The appellate court remanded the case with instructions to enter summary judgment in favor of the SDC interests. 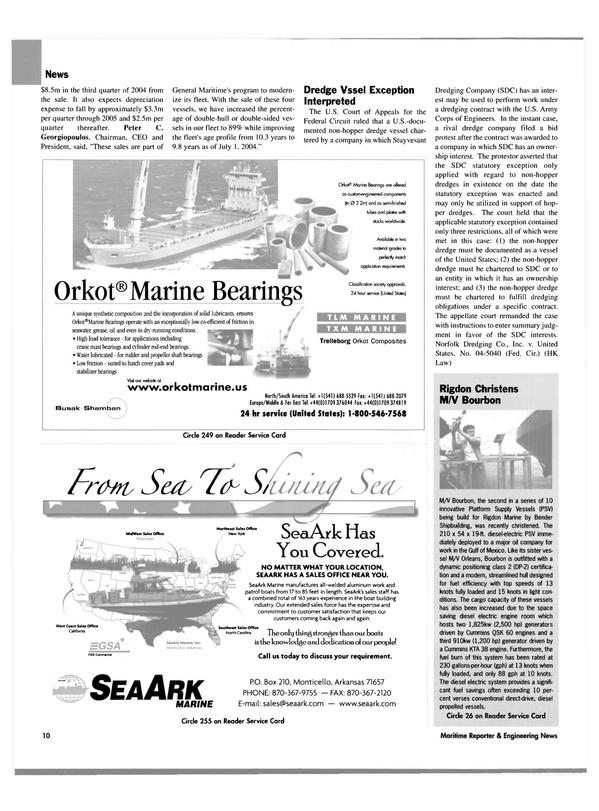