The Port of Corpus Christi lives up to its moniker ‘Energy Port of the Americas,’ as the movement of energy in and out dominates the port’s history and future. John P. LaRue, Executive Director, Port Corpus Christi recently visited Maritime Reporter’s headquarters in New York to discuss the nearly $50 billion in investment projects driving the port forward. 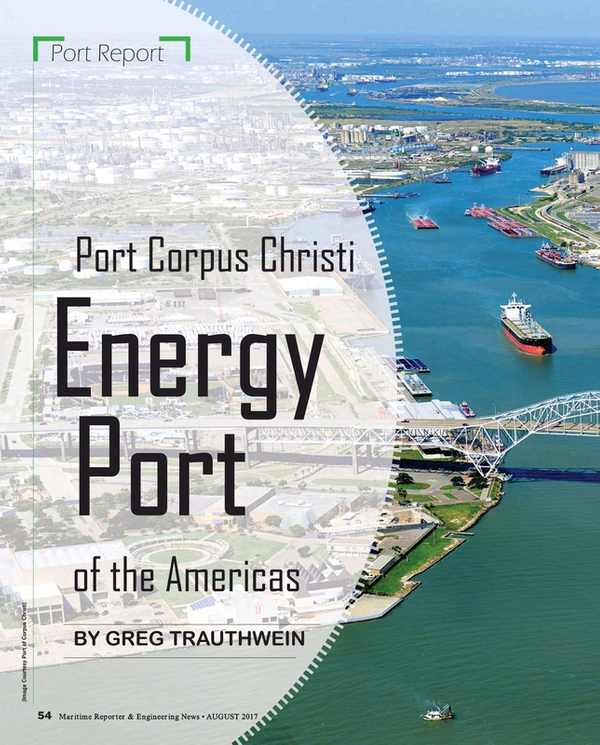