Sailing Ships: Ship of the Future?

For as long as there has been a need to transport cargo there has been a maritime industry. Throughout that history both owners and mariners have worked to devise ways of saving costs, making faster transits, and carrying more cargo. 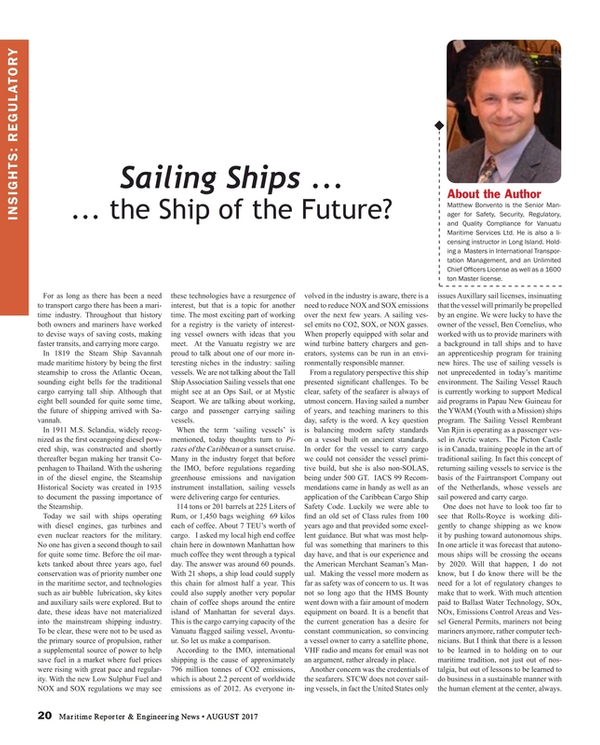