The appointment of Gayne Y.

Mr. Marriner is s u c c e e d i ng Patrick G. Filip, whose retirement has been announced. The new general manager is advancing from assistant general manager.

A native of Los Angeles, Mr.

Marriner was graduated from the California Maritime Academy in 1957 with a degree in marine engineering. He spent the next three years in the U.S. Navy.

He then joined the San Francisco Yard as a production scheduler, and two years later became planning engineer for new construction at the yard. In 1963, Mr. Marriner was promoted to sales engineer at the yard, and subsequently held the positions of project administrator, estimator, project manager and marine sales engineer.

In 1976, he was promoted to assistant general manager of the yard. While employed at the yard, Mr. Marriner studied at Golden Gate University and was graduated in 1965 with an MBA degree.

Professionally, Mr. Marriner is active with The Society of Naval Architects and Marine Engineers, The Propeller Club, Mariners Club of California, and Binnacle Club. 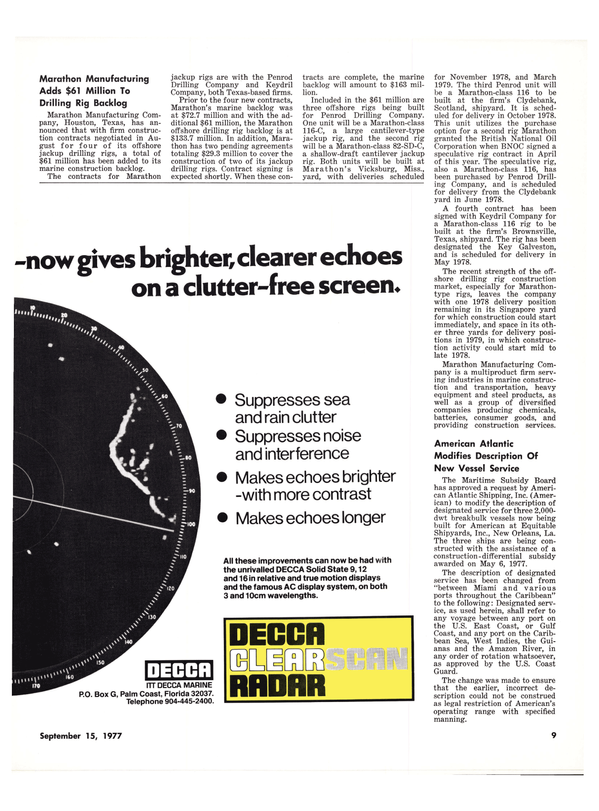