The Maritime Subsidy Board (MSB) has issued a final opinion and order in Docket No. A-117, concerning determination of the estimated f o r e i g n construction cost of two 125,000-cubic-meter liquefied natural gas (LNG) vessels. The determination was made in connection with the application by LACHMAR, Inc. for construction-differential subsidy (CDS) to aid in the construction of two such vessels.

The determinations were made pursuant to Section 502 (b) of the Merchant Marine Act of 1936, as amended, which requires that the fair and reasonable estimated foreign cost be determined by finding: the type of vessel proposed for construction with CDS assistance; and the fair and representative foreign shipbuilding center for the presumed construction under similar plans and specifications (excluding national defense features).

On July 23, 1976, pursuant to the direction of the MSB, a notice was published in the Federal Register of the intent to recompute the estimated foreign cost of the vessels. Comments from interested parties were invited. Data were received from Morgas, Inc.

The two LNG vessels are to be constructed for LACHMAR at a negotiated estimated final price of $155 million each by General Dynamics Corporation's Quincy, Mass., shipyard. LACHMAR is a partnership consisting of Morgas, Inc., Pantheron, Inc., and Pelmar, Inc. They are subsidiaries of Moore-McCormack Bulk Transport, Inc., General Dynamics Corporation, and Panhandle Eastern Pipe Line Company, respectively.

Upon completion in December 1979, and March 1980, the ships will be operated by Gastrans, Inc., which is also a subsidiary of Moore-McCormack Bulk Transport.

The ships will be used to carry LNG from Algeria to Lake Charles, La. 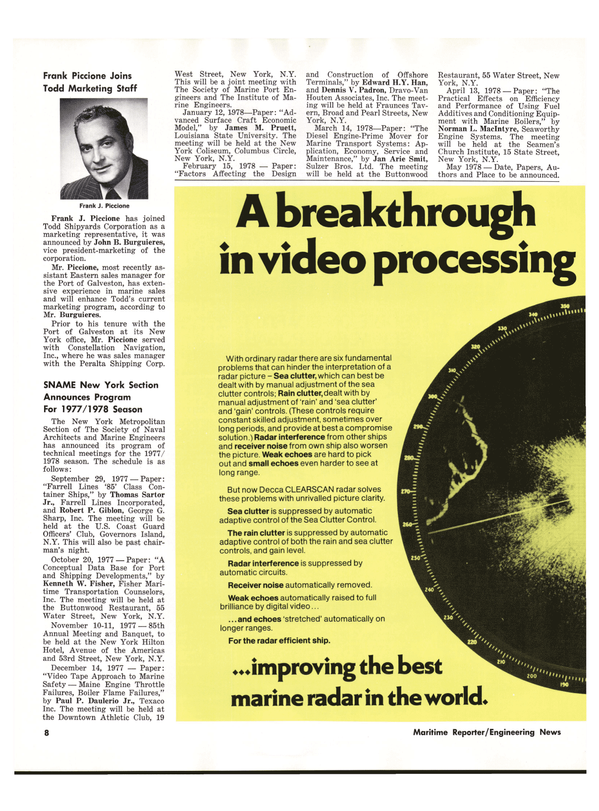