Blount Marine Corporation of Warren, R.I., has announced that it has been awarded a contract for the construction of two 150- foot offshore oil-supply boats. The contract includes options for two more identical vessels.

The vessels are being built for the State Boat Corporation of Houston, Texas, and will bring to 10 the number of oil-supply craft built by Blount for the Texas firm over a three-year period.

The above photo shows the presentation of a picture of the El Paso Mariner to Luther H. 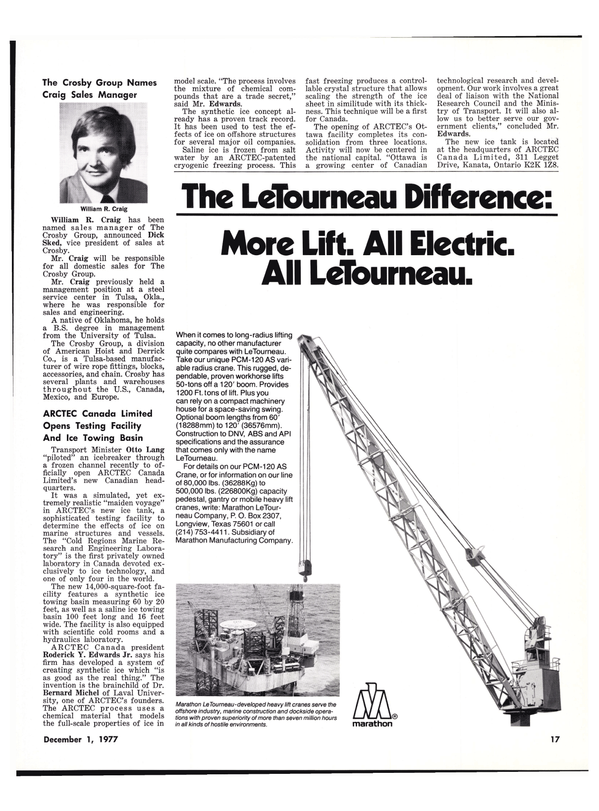