In making the announcement, John Serrie, president of the company, said: "Mr. Hellenbrecht will be responsible for the design, purchase and specification of all marine systems. Mr. Hellenbrecht's extensive background and knowledge of modern marine engineering systems will be a valuable asset to our shipbuilding operation." Prior to joining Seatrain, Mr.

Hellenbrecht was a nuclear project officer with the Electric Boat Division of General Dynamics Corporation. Previous to that, he was a designer with Van Zandt Sails, Inc. in Old Mystic, Conn.

In addition to its shipbuilding operation, Seatrain Lines is a major factor in water transportation and energy. The company is engaged primarily in the chartering of vessels for the transport of petroleum products and other commodities; the worldwide movement of containerized freight, and the construction of a variety of oceangoing vessels. The acquisition of Pride Refining, Inc. in August 1976, marked the company's entry into an energy-related field. Seatrain maintains offices throughout North America, Europe, the Far East, Middle East, Caribbean and Central America. 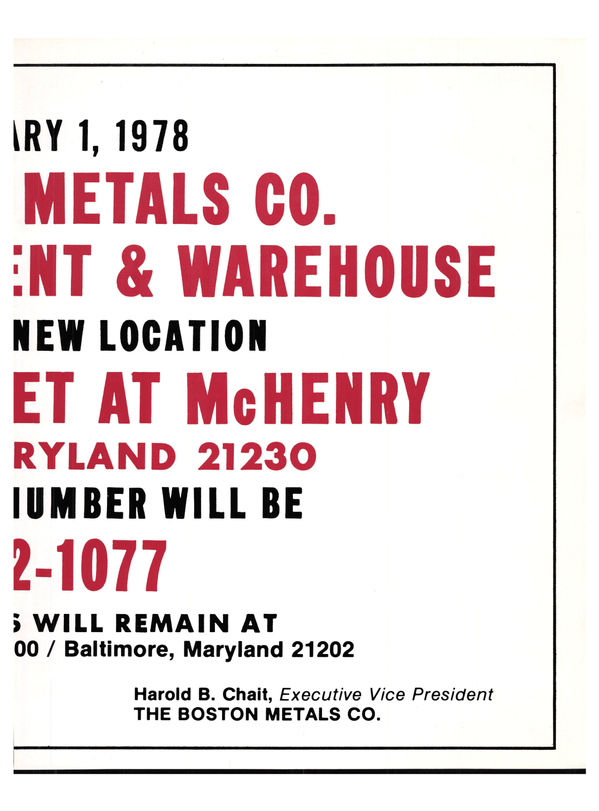