Mr. Frankel served as senior vice president of IMODCO, Inc., prior to its acquisition by Amtel two year's ago, and since that time has been the division's executive vice president and chief operating officer. A pioneer in the offshore marine terminal field, Mr. Frankel has been an executive of IMODCO for the past 15 years.

Mr. Pomonik replaces William R. Reid, who returned to the University of Michigan for studies leading to his Ph.D. in engineering.

A graduate in mechanical engineering from City College of New York, Mr. Pomonik has previously been associated with Mechanics Research, Inc., a subsidiary of System Development Corp., for nine years. 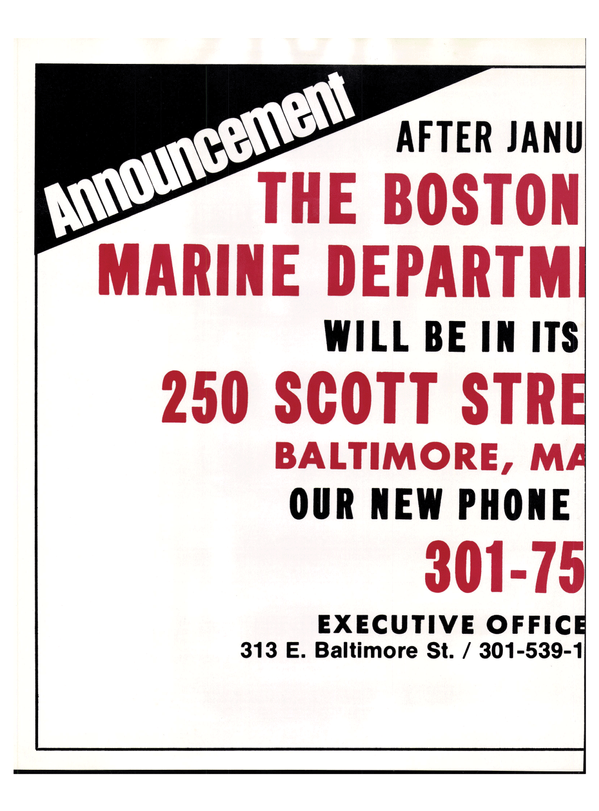