James R. Kelly, director of the Delaware River Port Authority's World Trade Division and a past president of the North Atlantic Ports Association, has been named to succeed executive director William W. Watkin Jr. as head of the bistate agency. Mr. Kelly will also assume the new title of president when the appointment becomes effective following Mr. Watkin's retirement on May 1, 1981. The title of president will more accurately represent the responsibilities of the position, according to board chairman F. Eugene Dixon Jr.

Alfred L. Griebling, director of the Authority's Bridge Division, has been elected to serve as executive vice president under Mr.

Mr. Kelly first joined the Port Authority in 1960 as assistant director of the World Trade Division, and moved up to director in 1969. His entire professional career has been closely linked with the maritime trade. He has been a leader in area maritime activities since joining the Port Authority. In addition to having served as president of the North Atlantic Ports Association, he is a past president of the Philadelphia Maritime Society, a director of the American Association of Port Authorities, and executive secretary of the Delaware River Ports' Council for Emergency Operations. 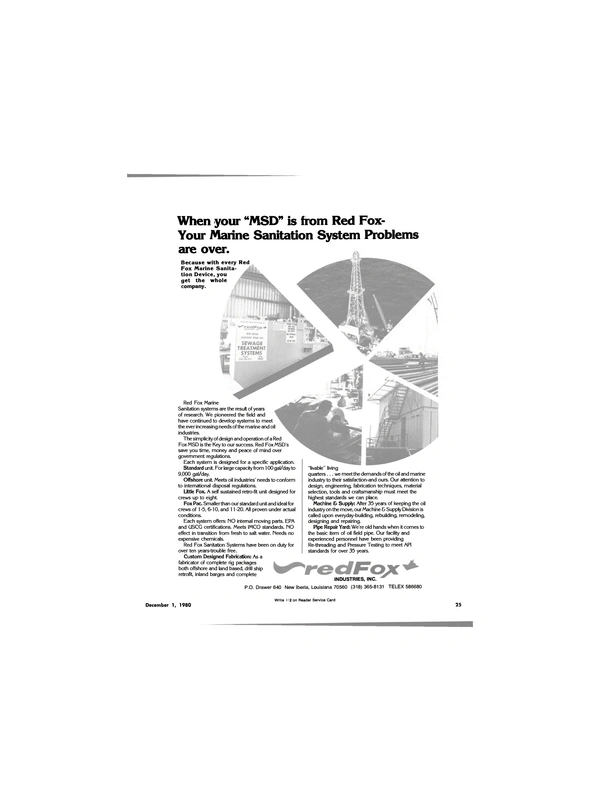