Richardson as vice president of the San Francisco-based firm of naval architects and marine engineers.

Mr. Richardson has also assumed the duties of chief engineer, a post to which he was appointed by Mr. Russell recently.

As chief engineer, his responsibilities include coordination of efforts of project managers and department chiefs as well as the firm's engineering staff on all projects undertaken by the company.

Robert K. Richardson joined MGA in 1979, and was soon appointed chief of the Hull Department, where he supervised naval architecture, structural design, and vessel arrangements. He also served as project manager on several assignments, both military and commercial, involving vessel and equipment design, engineering support, and maritime studies of various types.

Before joining MGA, Mr. Richardson served as an officer in the United States Coast Guard's Merchant Marine Technical Branch in New Orleans, where he reviewed ship designs and stability studies.

Following that, he spent 12 years with Earl and Wright, Consulting Engineers of San Francisco, specializing in the design of offshore vessels and structures for the petroleum industry. He was also engaged by John J. McMullen Associates in Hamburg, Germany, where he was responsible for recommending present and future types of ship construction to a major European steamship company. 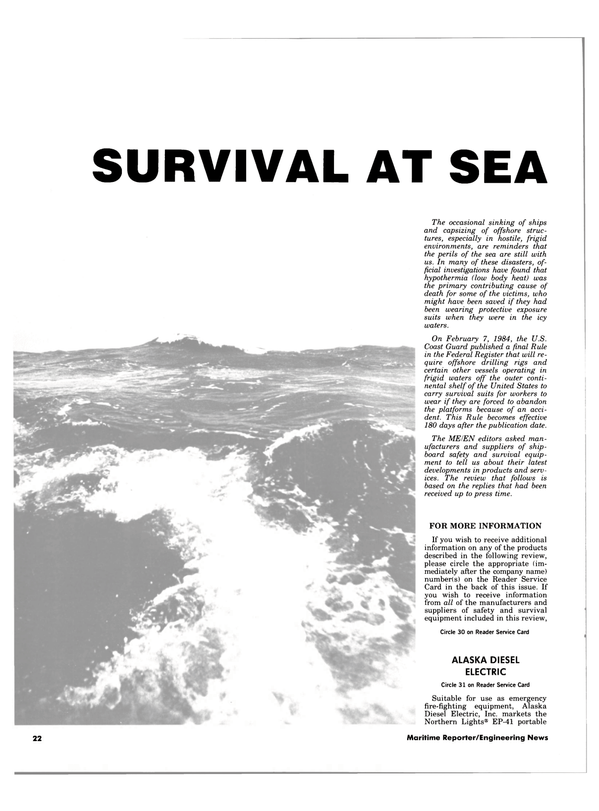