has contracted with Todd Pacific Shipyards Corp.'s Seattle division to refit two containerships that Lykes will use in its expanded U.S.-flag trans-Pacific liner service.

The two ships, the Elbe Express and Alster Express, are among four German-built containerships which Lykes recently agreed to purchase from Hapag-Lloyd A.G.

for use in Lykes' trans-Pacific service.

All four of the vessels will be refitted to meet U.S. Coast Guard and American Bureau of Shipping standards, and will be registered under the American flag.

Work to be performed on the ships includes drydocking and surveying as well as modernization of the vessels' radio equipment and various changes to comply with Coast Guard regulations.

Lykes has not announced which shipyard will convert the other two vessels, the Mosel Express and Weser Express.

The refitted ships will be renamed the Margaret Lykes, Sheldon Lykes, Charlotte Lykes and Adabelle Lykes. These names currently belong to four of 13 smaller breakbulk freighters which Lykes plans to retire.

The newly acquired containerships will join in service the Charles Lykes and Tyson Lykes, modern roll-on/roll-off containerships which Lykes now operates between the Pacific Coast and Far East.

The four containerships each carry up to 1,096 twenty-foot equivalent units of containers.

Powered by fuel efficient MANK9Z78/ 155E diesel engines, the ships have a speed of 19 knots.

Lykes' trans-Pacific RO/RO vessels each carry up to 976 containers, in addition to their normal complement of RO/RO cargo. 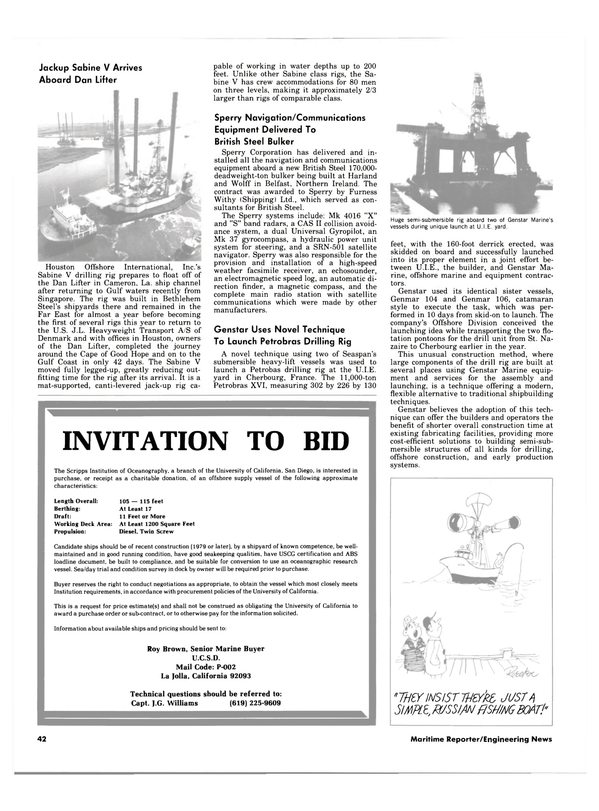