Lester Rosenblatt, chairman of the board of M. Rosenblatt & Son, the prominent naval architectural and marine engineering firm, has announced the appointment of Perry W. Nelson as president.

Mr. Nelson's marine career started with employment as a ship draftsman with the W.C. Nickum naval architecture firm in Seattle more than 30 years ago. A graduate of the U.S. Naval Academy, he spent five years at sea before attending Webb Institute of Naval Architecture where he earned degrees in naval architecture and marine engineering.

Subsequently, he held Navy positions as shipyard waterfront superintendent, design project manager for destroyers and hydrofoils, systems analyst, director of Navy new ship design, and commanding officer of the David W. Taylor Naval Ship Research and Development Center. He retired from the Navy with the rank of captain.

M. Rosenblatt & Son is one of the world's largest ship design organizations.

Since joining the firm in 1975, Mr. Nelson has shared management responsibilities with Mr. Rosenblatt. The company's staff of about 1,000 persons operates out of 14 offices, with headquarters in New York City. The firm handles all phases of naval and merchant ship design and construction inspection, as well as shipyard and shipboard operations and support.

Mr. Nelson is an honorary vice president of SNAME and chairman of its Committee on Marine Technology. He is also active in and a member of council of ASNE. 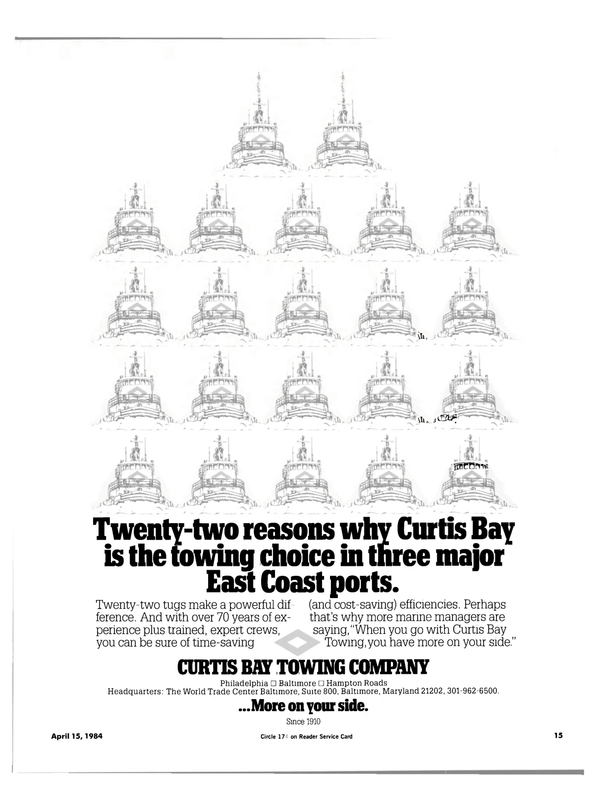