Pouch, president of the steamship agency.

Associated with Barber Steamship Lines and its affiliates since 1969, Captain Hjelde most recently was vice president and general manager of the Mid-Atlantic Region, a position he held since he established the Baltimore office in 1979.

In his new position, he will be based in New York City and will be responsible for overseeing all Barber Steamship Lines' agency operations in New York, Philadelphia and Baltimore. 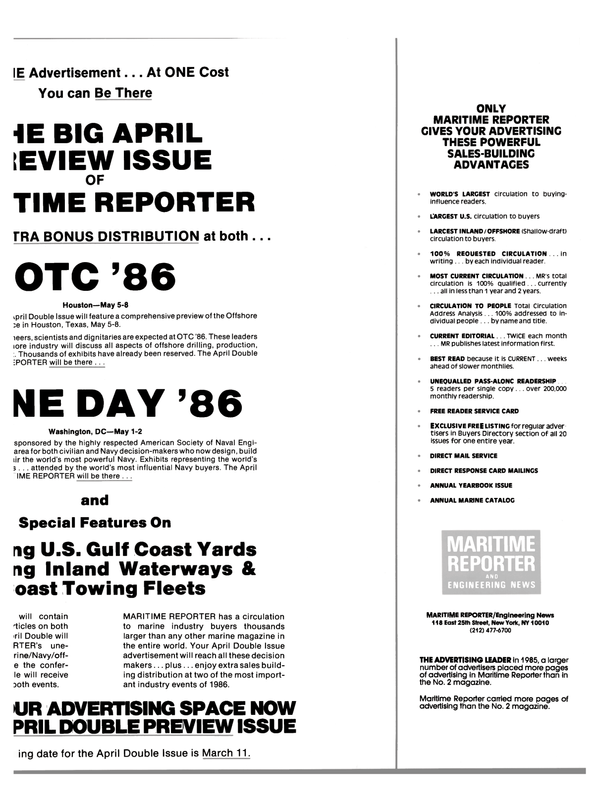