The pride of Carrier employees who built the systems was recognized as Carrier Transicold Division president Stephen P. Munn presented a testimonial plaque bearing their signatures to Captain Cousteau at the Cousteau Society Headquarters in Norfolk, Va.

"We're pleased the water source heat heat pump systems were of service to Captain Cousteau," said Mr. Munn, presenting the plaque on behalf of employees at Carrier's Bramalea, Ontario, manufacturing facility. "For us at Carrier Transicold, it was a point of pride to apply our work to such an important, innovative undertaking." The 50VQ048 heat pumps are Alcyone's only source of heating and cooling. In addition to providing in-cabin comfort for the crew members, the vertically installed units help maintain proper indoor temperatures for the sensitive electronic, radar and research equipment on board.

During the next two years, the ship will continue a series of expeditions to test the Turbosail system.

For more information and a free catalog on all Carrier Transicold products. 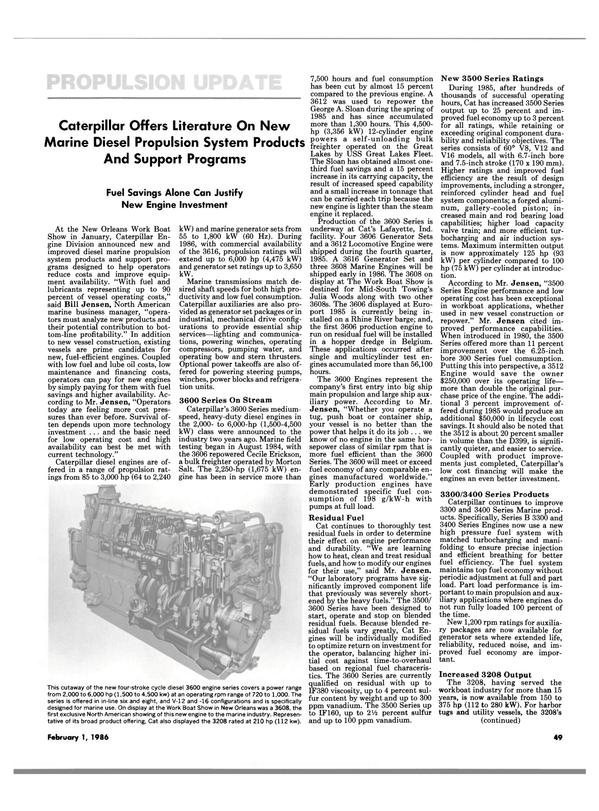