Mr. Turley has some 20 years' experience in the marine business.

After spending five years at sea with the British P.O. Lines, he joined the ASEA organization in 1971 in Am- sterdam, Holland, as marine sales application engineer. In 1983, he assumed responsibility for ASEA Inc.'s west-coast marine activities in Vancouver, B.C.

In Montreal, Mr. Turley will be responsible for the newly formed Marine and Offshore Centre. All ASEA Marine automation and power equipment activities for North America will be concentrated in this office. The new Marine and Offshore Centre will handle all application engineering, systems coordination and documentation, but certain hardware and standard subsystems will be imported from Sweden.

By concentrating the expertise locally, the new organization will be able to offer improved services to ASEA's many Canadian and U.S.

customers and increase the level of North American content in the finished products.

ASEA Inc. employs more than 650 people in seven locations across the country designing and building a wide range of industrial and utility products. 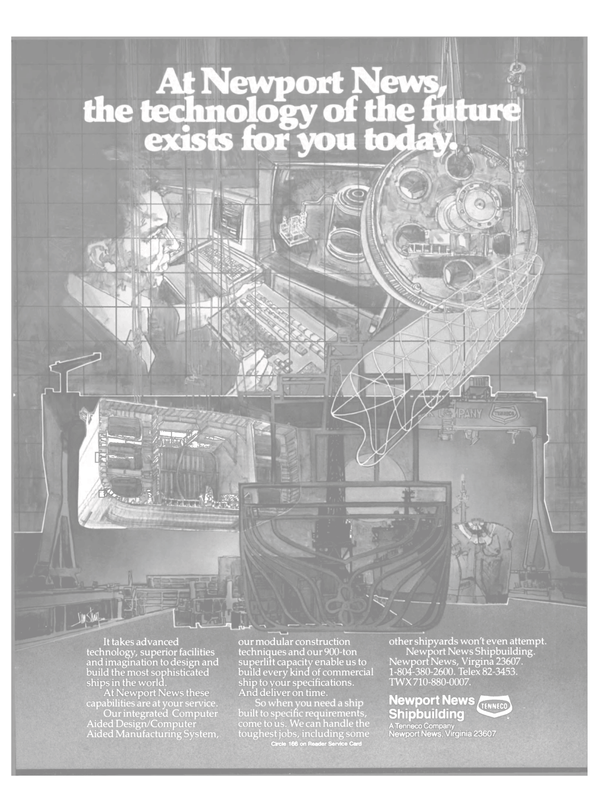