Hunnicutt III, president of the museum's board of trustees.

The donated equipment includes a Sperry Marine Mk XIV Gyrocompass complete with binnacle, control panel, amplifier and generator; a Sperry Marine "Iron Mike" Gyropilot with steering stand and repeater; and a framed photograph of the company founder, Elmer A. Sperry.

The Mariner's Museum plans to exhibit the equipment in its Seapower Gallery when it reopens in the mid-1990s.

Elmer A. Sperry is the developer of the gyrocompass.

In 1910 he founded the Sperry Gyroscope Company to manufacture this new device which could guide iron as well as wooden ships.

The Mk XIV gyrocompass donated to the museum was developed in 1936.

The Sperry "Iron Mike" gyropilot was developed during the 1920s as a logical outgrowth of the gyrocompass.

Sperry Marine Inc. is a leading developer and manufacturer of marine guidance, control and communication equipment. 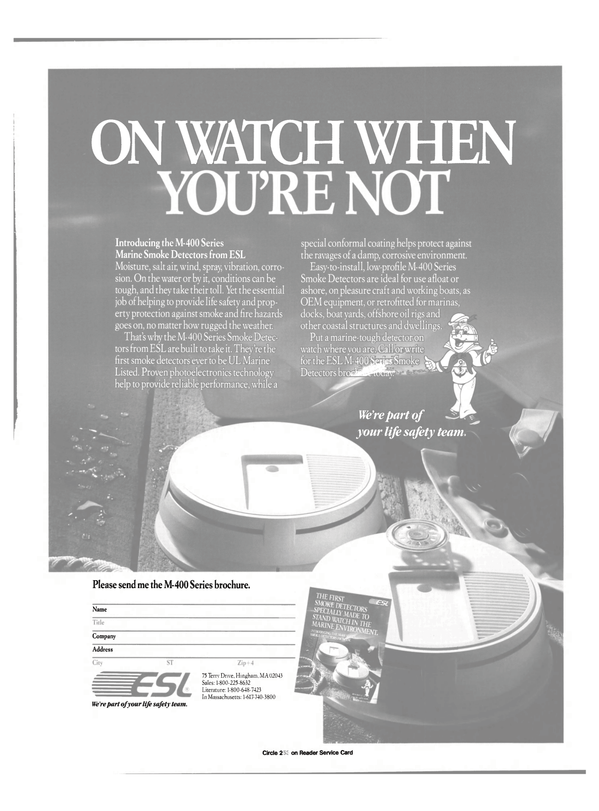