The U.K. nuclear hunter killer submarine HMS Triumph was recently launched at the Devonshire Dock complex of Vickers Shipbuilding and Engineering Ltd. (VSEL), Barrow-in-Furness. This was the first time a nuclear submarine had ever been launched using an NEI Syncrolift.

This event represents another major achievement for NEI Syncrolift of Miami, Fla., which designs and builds the articulated shiplifts, platforms and transfer systems.

The Barrow Syncrolift was commissioned in December 1986 as part of the massive modernization of the Vickers shipbuilding facilities. It is sized to handle the extensive range of submarine designs which VSEL offers, including the very largest, and will be used to launch the HMS Vanguard, first of the U.K.'s Trident submarines.

NEI is a member of the Rolls-Royce pic Group. 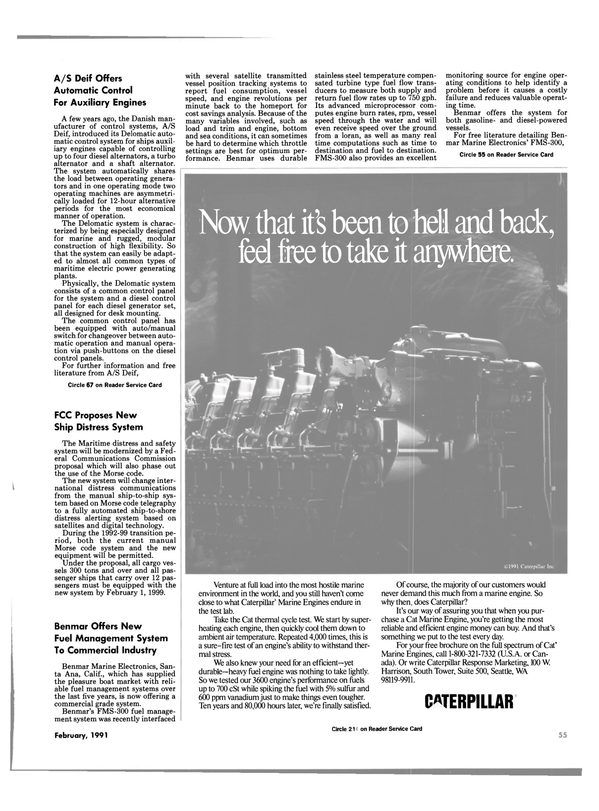