MS Carnival Legend was delivered on August 14 to Carnival Corp. at Kvaerner Masa-Yards' Helsinki shipyard. Legend, which is the fourth cruise ship in a series of new Panamax-Max size cruise ships under construction for Carnival Corporation, is operated by Carnival Cruise Lines and Costa Crociere. The first ship in the series, Costa Atlantica, was delivered in June 2000 - with sisterships Carnival Spirit and Carnival Pride in 2001.

Carnival Legend has been built by the yard together with a large number of turn-key and other suppliers. Production began in October 2000, and the assembly of the hull begun in the covered newbuilding dock in April 2001. The vessel was launched in December 2001, after which the cruise ship was transferred to the outfitting quay in front of the yard's outfitting terminal.

Legend has a diesel-electric machinery, consisting of six Wartsila 9L46D diesel engines, with a total power of 62,370 kW, each connected to an alternator producing electricity to the ship's main electric network. The propulsion consists of two azimuthing electric Azipod propulsion units, with a power of 17.6 MW each, as well as three 1.91 MW tunnel thrusters in the bow. The service speed is 22 knots.

Sailing under the Panamanian flag, the vessel is built according to RINA classification standards, fulfilling RINA's new Green Star environmental standard, consisting of two voluntary RINA class notations, CLEAN SEA and CLEAN AIR, setting strict requirements on the ship's design and operation, in order to protect the environment and keep the sea and air clean. 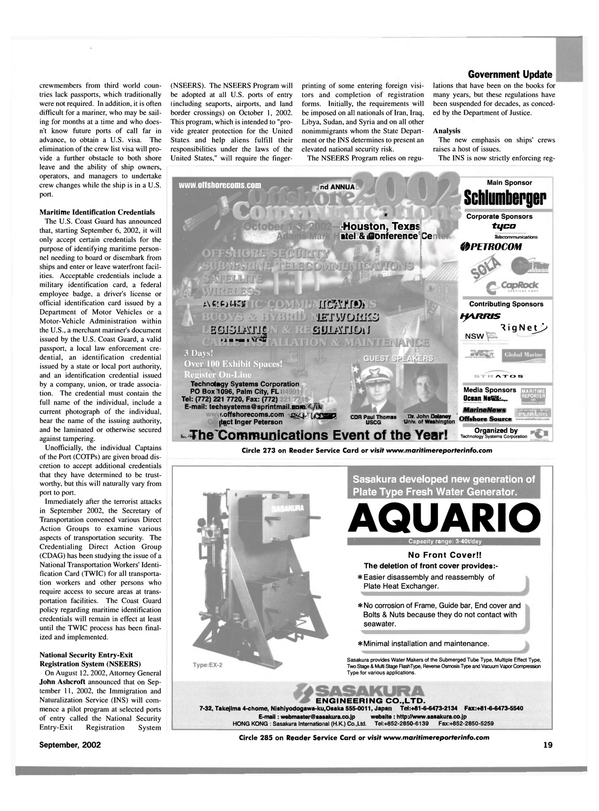