National Steel and Shipbuilding Company (NASSCO) has joined with Totem Ocean Trailer Express, Inc. (TOTE) to christen M.V. Midnight Sun, the first commercial dry cargo vessel to be built in the U.S. in 10 years. Midnight Sun is the first of two new Orca-class trailerships being built by NASSCO for TOTE's service from Tacoma, Wash., to Anchorage, Alaska.

Senator Stevens, who is serving in his seventh term in the U.S. Senate, was the keynote speaker at the event.

The ships' cargo can be loaded and discharged in nine hours, with the speed and efficiency of this process being an important competitive advantage for TOTE. 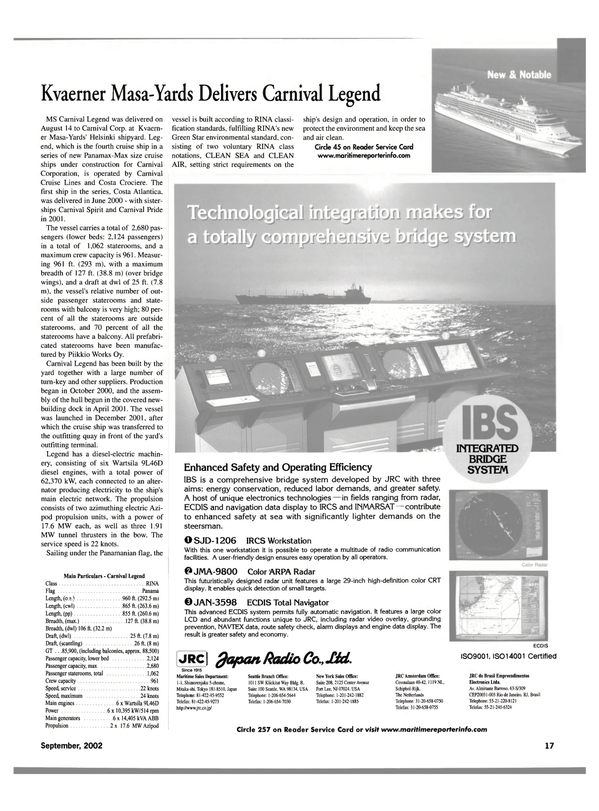