Propulsion Controls Engineering (PCE), San Diego, Calif., has received a contract for the installation of new pneumatic systems on 18 of the U.S. Navy's LST Class ships.

PCE president John P. Reilly said the new contract calls for removal of the original equipment and installation of new systems while the 18 ships are in port in San Diego, Long Beach and Norfolk, Va.

The new systems, manufactured by Bird-Johnson of Walpole, Mass., represent state-of-the-art technology that can be installed on each ship in less than two weeks by a skilled nine-man PCE team.

The first phase of the contract, valued at $1.1 million, was awarded to PCE by the Navy Regional Contracting Center (agents for NAVSESS), Philadelphia, Pa. Work is expected to be completed over a two-year period.

In addition to headquarters in San Diego, PCE also has facilities in Seattle and Honolulu. 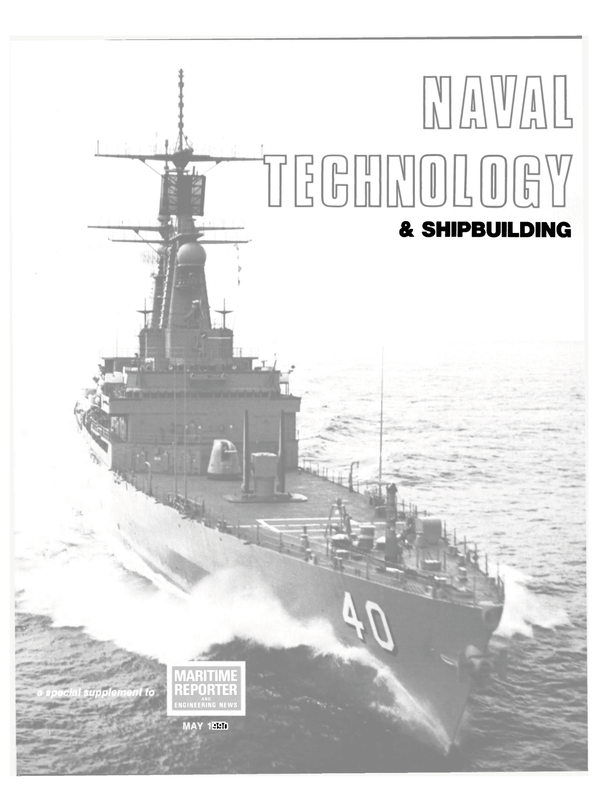 Read Bird-Johnson Pneumatic Systems To Be Installed By PCE On 18 Navy LSTs in Pdf, Flash or Html5 edition of May 1990 Maritime Reporter