Ken Howe has been named manager of marine repair at Jeffboat, a subsidiary of American Commercial Marine Service Company in Jeffersonville, Ind.

In his new position, Mr. Howe will be responsible for the management of marine repair as well as Jeffboat's machine shop. He began his career with Jeffboat in 1973 as a quality control inspector and later moved to the positions of foreman for special vessels and superintendent of marine repair.

Wise worked as manager of marine repair. Due to his expertise developed over the years through the positions of steelfitter, assembly line foreman and towboat construction superintendent, Mr. Wise has become widely recognized throughout the marine industry.

Jeffboat, a large inland shipbuilder, is a producer of high quality river barges, towboats and a wide variety of commercial marine vessels. 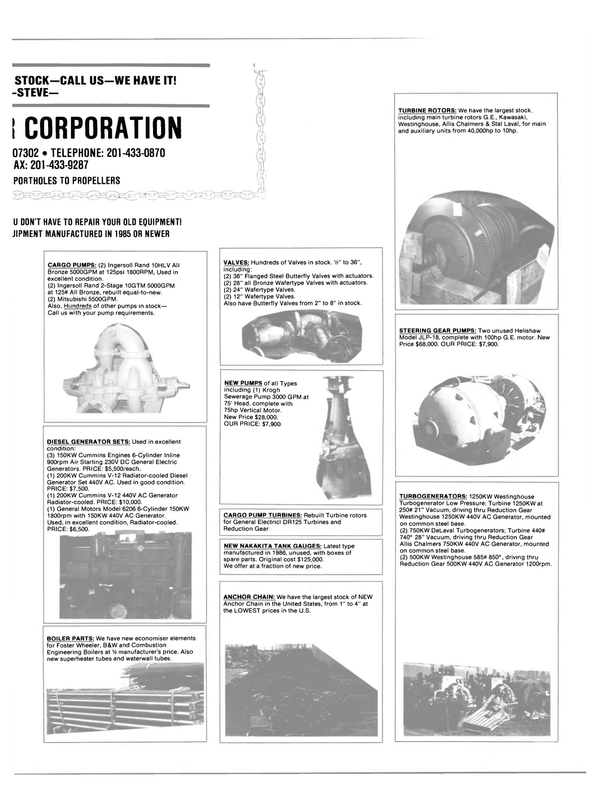