The Deutz MWM division of the KHD group is providing propulsion units for a Hanse cog which is being rebuilt in Bremerhaven.

The vessel, which was found in the sludge of the Weser River in 1962, dates back to the 14th century. It is being rebuilt by the Hanse-Koggewerft e.V., Bremerhaven, according to the designs of the German Maritime Museum. As the new cog is to follow the old routes of the Hanseatic League—which means it has to be seaworthy— safety requirements make engine propulsion necessary as much as modern navigation equipment.

Deutz MWM specialists will assist the Koggewerft in the installation and commissioning of the propulsion unit and auxiliary marine set. 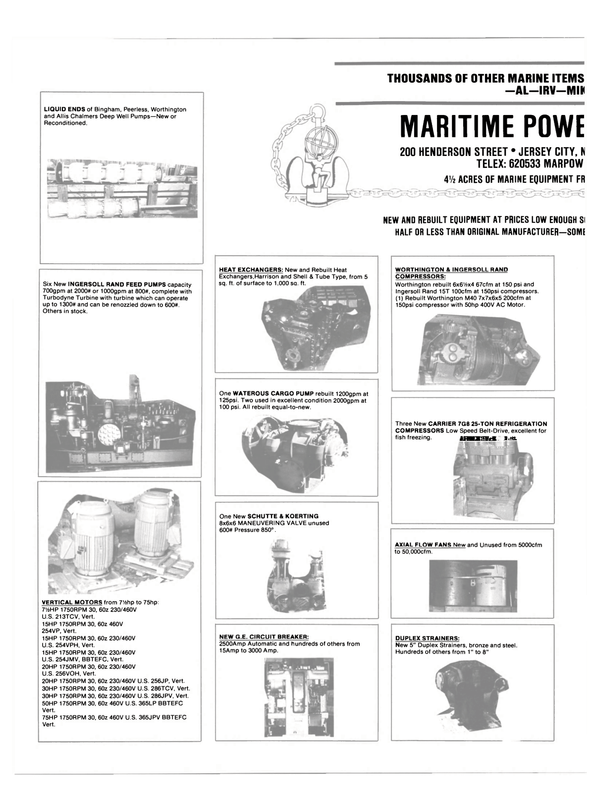 Read Construction Of Cog Replica Supported By Deutz M WM in Pdf, Flash or Html5 edition of May 1990 Maritime Reporter