The diesel engines, shock qualified in accordance with military specifications, will propel and provide auxiliary power for the Cargo Variant Class, a follow-on project to the eight ships in the Landing Ship Dock (LSD) Program.

The internal structures of the cargo variants have been modified to carry fewer Hovercraft and more cargo than the LSDs. Both versions of the ship utilize the same Fairbanks Morse Colt-Pielstick PC2.5 engines rated at 8,500 bhp and 520 rpm for propulsion and have the same length and beam. The opposed piston engines, rated at 1,300 kw, that provide shipboard power for the cargo variants are being modified to incorporate technological advances that have been made since the LSD Program.

The initial order received by Fairbanks Morse in the cargo variant program was for engines that will equip the first two vessels. The Department of Defense is projecting that three more ships of this configuration will be built through 1994. 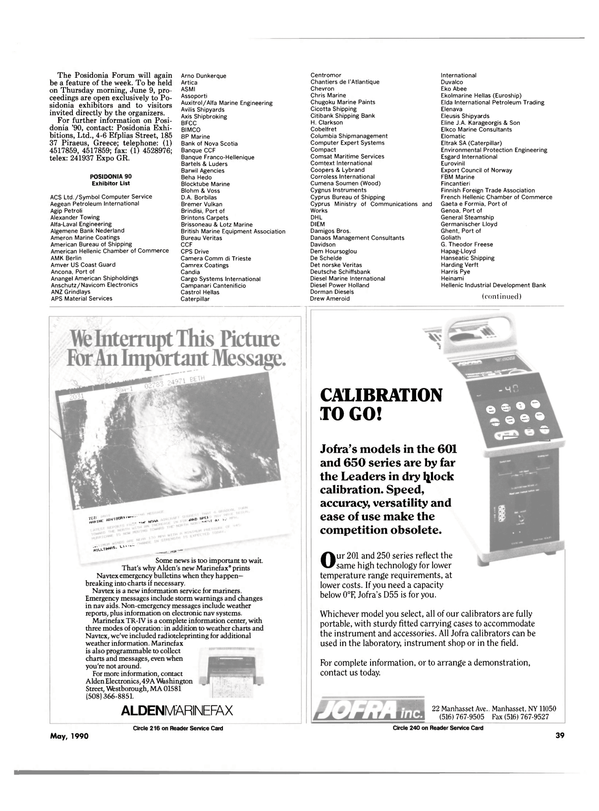 Read Fairbanks Morse Receives Order For 16 Engines From Avondale in Pdf, Flash or Html5 edition of May 1990 Maritime Reporter