Objectives were met with respect to both engine performance and endurance. The Model 251 POWER BOSS operating on a blended residual fuel can be expected to provide dependable service in customer applications while taking advantage of the reduced cost of these fuels. 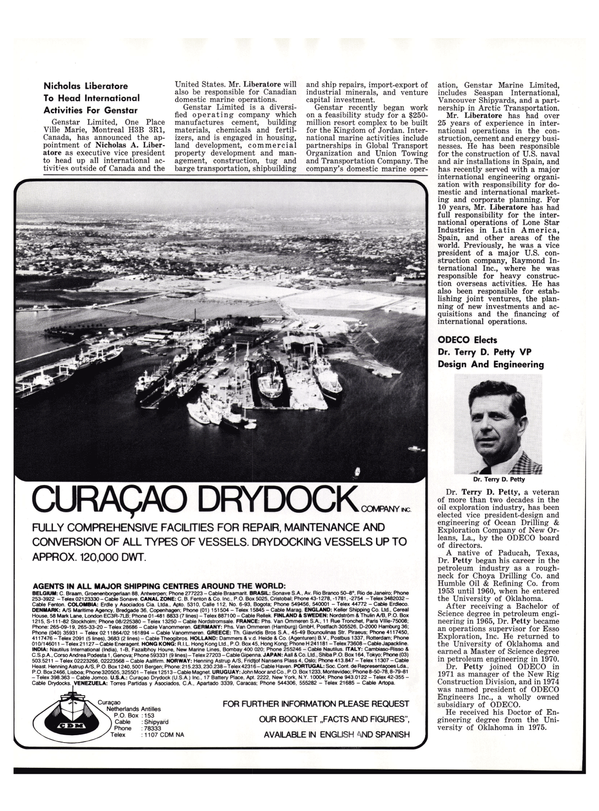