The so-called 1973 "oil crisis" had an important effect upon the international trade in hard coal, as it did much to arrest the decline in the use of coal as an energy source. However, up until now, the seaborne trade in hard coal has been centered almost entirely on the coking coal requirements of a handful of industrialized nations, with steaming coal accounting for only a negligible percentage of total movements.

Indeed, coking coal requirements will continue to be a more dominent influence on the pattern of trade, although steaming coal shipments will expand to a significant extent. The object of STUDY 56 "SEA TRADE AND TRANSPORT OF COAL" is not to confine discussion to the different characteristics of the coking and steaming coal trades, but rather to examine the total pattern of seaborne hard coal movements and to assess their influence on seaborne transport.

PART 1 of the Study is primarily designed as an introduction to the seaborne coal trade, and as such, discussion is focused upon the main characteristics of the coal market, with specific reference to seaborne trade movements.

This is followed, in PART 2, by a much more detailed analysis of the supply of hard coal.

The existing production, seaborne exports and future development plans of both the traditional and more recent suppliers are identified and discussed. This part of the Study provides the basis for an analysis of the pattern of seaborne hard coal movements which forms the subject of PART 3.

Included within PART 3 are detailed matrices on the international seaborne hard coal trade for the years 1973, 1974 and 1975. The major importing regions and their role in the existing pattern of trade are also examined.

PART 5 considers the sea transport of coal, examines the changes that have occurred in the organization of the trade, the structure of transport costs, vessel types and sizes employed in the coal trade and the constraints imposed upon these by ports, concluding with a discussion of the future trends in sea transportation. 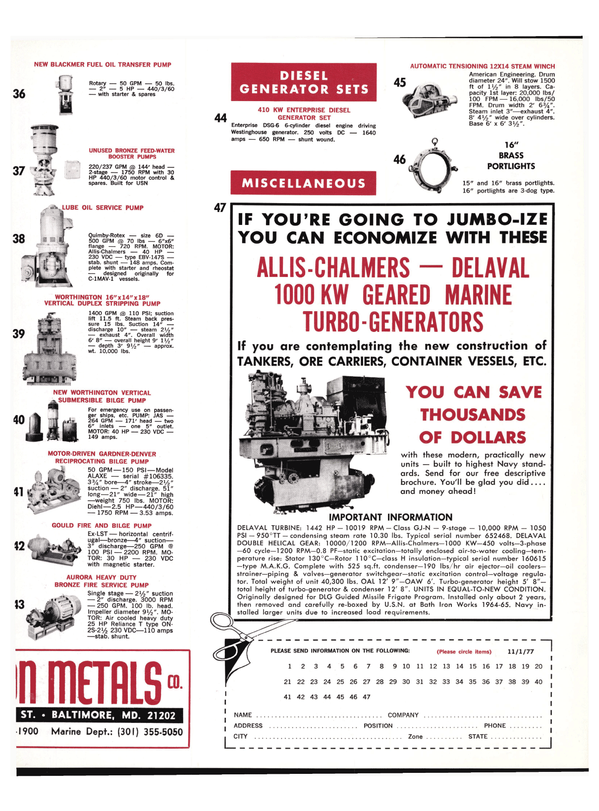