Concurrent with the National Council Congress and Exposition in Chicago, 111., October 17-20, Todd Shipyards Corporation held its own Safety Conference at the Oxford House Hotel in Chicago.

Attending the Todd Conference were safety engineers, personnel managers and workers' compensation claims control people. In all, approximately 18 people participated in the sessions. Harry Fisher, Todd's corporate manager of insurance, led the discussions on the impact the Safety Program has on workers' compensation.

The individual representatives from each of the yards led various sessions of the conference devoted to OSHA and NIOSH approved safety equipment. These workshop sessions dealing with the acceptable safety apparatus, equipment and aids, including personnel protection items, resulted in the Todd Corporation adopting specific standards to insure compliance with Federal and state laws.

In addition to Todd's in-house conference, many of the attendees participated in the Shipbuilders Council of America's Industrial Health and Safety Committee meeting, which was held at the Conrad Hilton Hotel. A highlight of this meeting was the showing of Todd's new slide presentation titled "Working Safely at Todd." The Todd Safety Conference, with representatives from all of its divisions, is a continuation and an extension of Todd's intra-house company policy for the exchange of ideas on increasing operating efficiency and personnel performance. 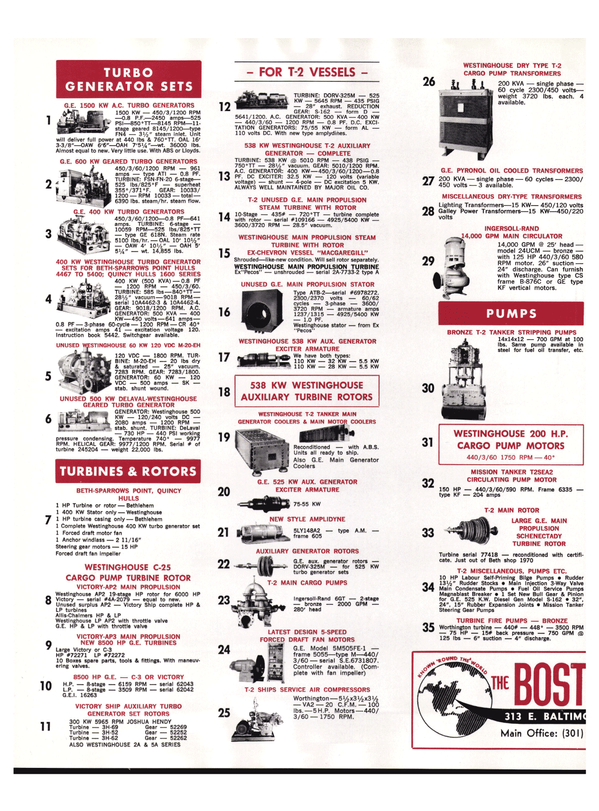