The Flagship Section of the American Society of Naval Engineers held its first meeting of the 1977-78 technical program year at the Officers' Club of the National Naval Medical Hospital, Bethesda, Md.

Following the social hour and dinner, which were enjoyed by approximately 65 members and guests, chairman Thomas Albee opened the meeting by welcoming all those in attendance. Captain Albee especially noted the presence of former Flagship Section chairman Robert Browning, members of the Flagship Council, and the main speaker, Capt. James W. Kehoe Jr.

Captain Kehoe made a presentation entitled "Observations of Soviet 'Kiev,' " which was highlighted by slides showing the ship during a Mediterranean cruise. In addition, Captain Kehoe presented a film of the takeoff and landing of Soviet helicopters and VTOL aircraft attached to the ship. The presentation was very well received, and a lively question and answer period followed.

The Flagship Chapter wishes to note that ASNE members and guests are welcome to attend any of the future Flagship meetings: November 15, 1977 — Coast Guard Program at Curtis Bay, "Coast Guard Response to Oil Spills in the North Atlantic" by Lt.

January 10, 1978—"An Overview of Congressional Perspectives on U.S. Navy Ship Program" from the point of view of a naval engineer on the House Armed Services Committee, Dr. Tom Cooper. 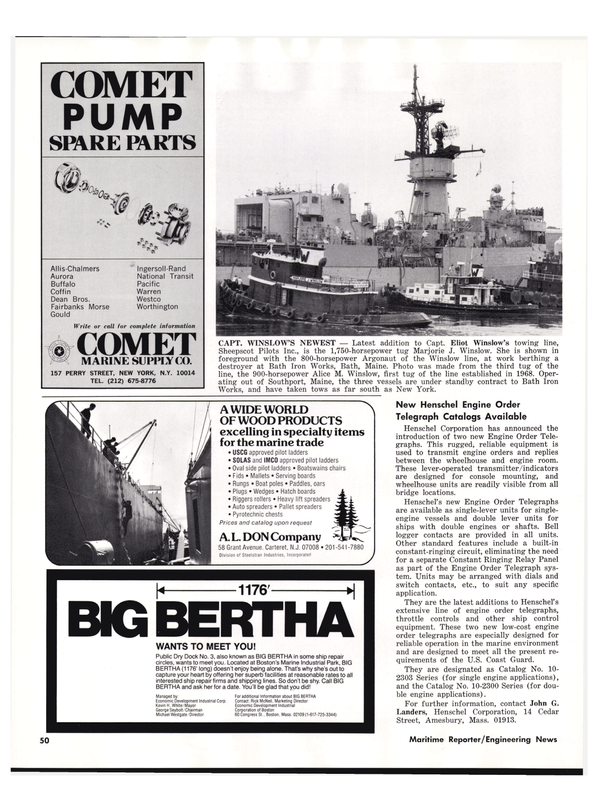