William F. Cleary, long-time secretarytreasurer of The American Waterways Operators, Inc., has been honored by AWO's board of directors and Senator Daniel Patrick Moynihan (D-N.Y.) for his outstanding record with the Association. Mr. Cleary, who has been with AWO since 1952, plans to retire this July 31.

At a recent meeting of AWO's board of directors in Washington, D.C., Mr. Cleary was presented with a plaque citing his "unselfish dedication and distinguished service to AWO and the barge and towing industry for over a quarter century." In addition to the position of secretary-treasurer, Mr.

Senator Moynihan, featured speaker at the AWO board meeting, prefaced his remarks with a tribute to Mr. Cleary. Senator Moynihan, chairman of the Senate's Subcommittee on Water Resources, made special note of Mr. Cleary's significant contributions to maritime commerce in the state of New York.

In addition to his role at AWO, Mr. Cleary has served since 1952 as president of the New York Towboat Exchange and Harbor Carriers of the Port of New York. He is also executive secretary of the New York State Waterways Association.

Among other accomplishments, Mr. Cleary has handled labor negotiations for marine transportation interests in New York Harbor, and has served as a civil defense advisor for this busy port.

Mr. Cleary also is a member of The Propeller Club of the United States, The Society of Naval Architects and Marine Engineers, and the Canal Historical Society of New York State.

Mr. Cleary will be succeeded as AWO secretary- treasurer by John J. Connolly, of the Association's headquarters staff, who was unanimously elected to the position at the board meeting.

AWO is the trade association representing the national interests of the inland and coastal domestic water transportation industry.

Its membership includes not only water carriers, but also the shipyards that build and repair vessels for this industry. 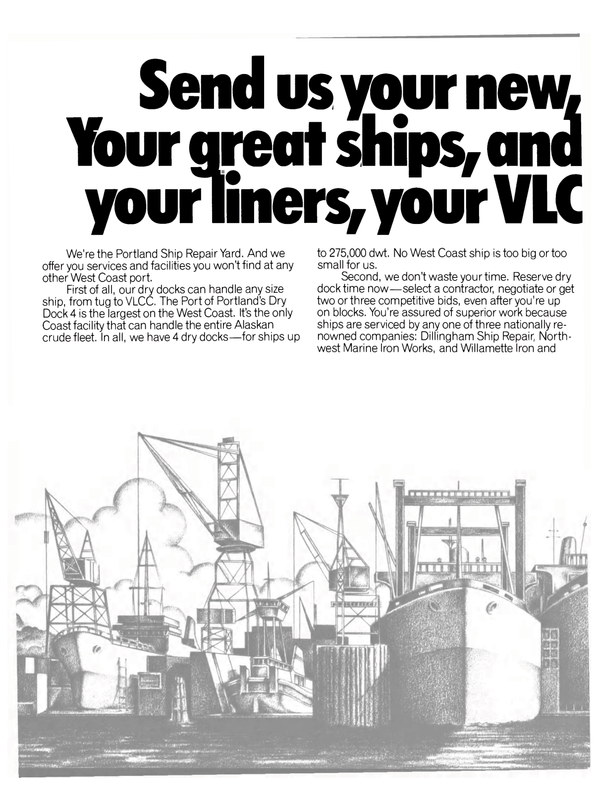