Jurgen Manske has been appointed owner's representative for Hapag-Lloyd's U.S. Gulf Service, replacing Peter Zehler, who has returned to West Germany for reassignment with the steamship line. Based in New Orleans, Mr.

Manske will be responsible for agency coordination for the entire Gulf Coast and South Atlantic Region.

He began his career in the steamship business in 1958 as an apprentice seaman with a major European line. After joining Hapag-Lloyd and advancing through various seaman's ratings, he enrolled in West Germany's maritime college and received his master's license in 1969.

Mr. Manske sailed as cargo officer on Hapag-Lloyd ships until 1971, when he became a shorebased liaison officer responsible for cargo-handling and vessel operations.

In 1972, he was assigned to Houston to coordinate the startup of Hapag-Lloyd's full container s e r v i c e f r om the U.S. Gulf to Northern Europe. 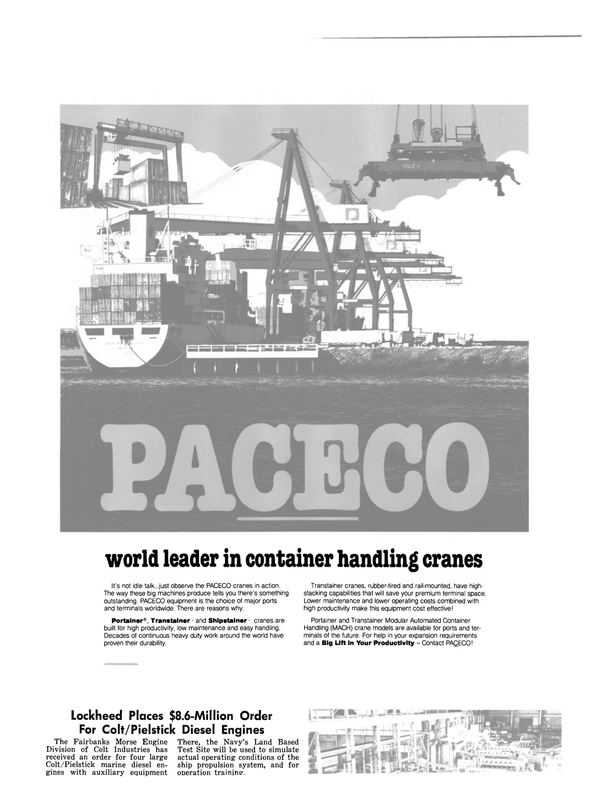