Mr. Rose has served as Williams- McWilliams's executive vice president and general manager for the past year. He joined the company in 1966, became manager of offshore construction operations in 1967, and was named v i c e president-construction in 1969. Mr. Rose holds a B.S. degree in civil engineering from Louisiana State University, and served as a construction engineer in the U.S. Air Force.

Williams-McWilliams Co., Inc., a s u b s i d i a r y of Houston-based Zapata Corporation, has dredging and marine construction operations involving 10 dredges and two New Orleans-area fabrication yards. The latter facilities are used for equipment repair and steel fabrication to support its inland and offshore construction projects. 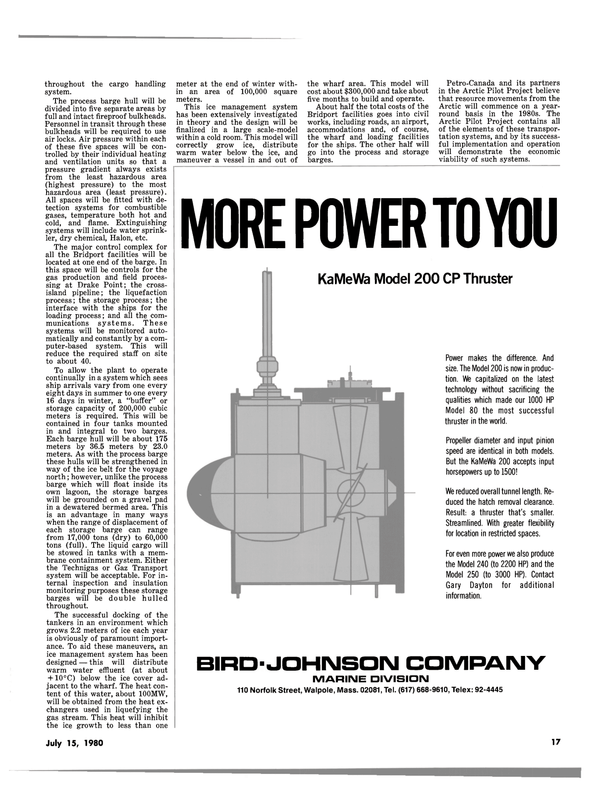