No builders have been named for the other barges, and no delivery dates have been set for any of the vessels.

When completed the barges are expected to be operated on the U.S. West Coast. 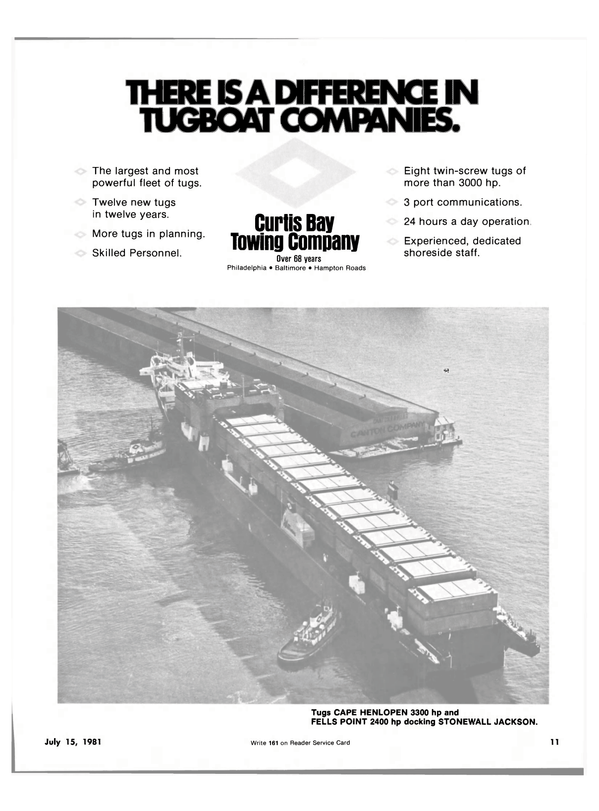