The vessels, named Kalvik and Terry Fox, are reported to be the most powerful of their type in the world. They are 88 meters in length, 17.5 meters in the beam, have a draft of 8 meters, a deadweight tonnage of 2,200, carry a crew of 18 and are designed for optimum performance in both open and ice-canopied waters.

Particular attention has been given to the form of the forward part of the vessels to prevent ice flowing under the hull and ingesting into the propellers. In addition, the bow design has been developed to maximize both level ice and ridge penetration performance.

Particular attention has been given to directional stability in the ice ramming mode.

These Arctic Class 4 icebreaking anchor-handling, tug/supply vessels will be used in Gulfs drilling operation in the Beaufort Sea. The basic design requirements included the ability to operate continuously in 1.22 m of level ice, although this performance is expected to be exceeded in actual operations.

A sophisticated towing and anchor- handling system is incorporated in the design with equipment arranged undercover for protection from Arctic weather.

The towing system includes an 80- ton pull towing winch and a friction brake capable of up to 390 tons holding power. Anchor handling will be carried out with a double drum waterfall type winch, each drum capable of 200 tons pull.

The hull is of double chine form and incorporates a semi-spoon bow, forward ice plow, and raked transom stern. To simplify construction, the hull is of fully developable form. This is particularly advantageous as the shell plating and hull support structure are of EH36 modified special quality steel.

In addition to the large centerline rudder, steering is assisted by a 500-hp stern thruster. The air bubbler system also functions as a bow thruster. A special coating, Inerta 160, covers the hull up to the main deck, protecting the hull and reducing friction.

The Terry Fox was named for a young man who, after losing a leg to cancer, attempted to run 5,000 miles across Canada to raise money for cancer research. He completed 3,000 miles. At the time of his death, over $22-million had been pledged in his name. 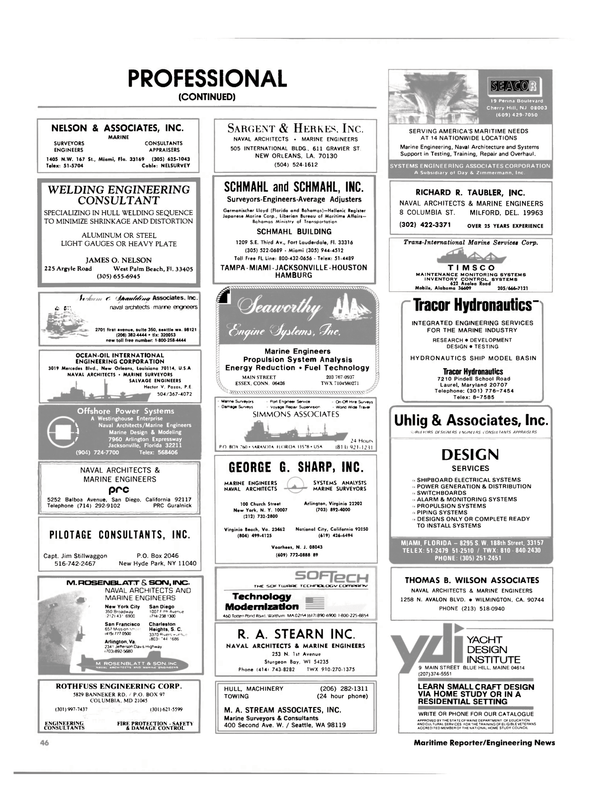