The acquisition consolidates and strengthens the marketing, sales and service of M.A.N.—B&W Diesel in the United States.-M.A.N.— B&W Diesel was formed in 1981, after Burmeister & Wain was acquired by M.A.N.

Corporation and will be responsible for its Diesel Group.

Also, M.A.N, high-speed diesel engines from 50 to 700 hp and M.A.N.-SWF hoists are distributed through dealers and OEMs. 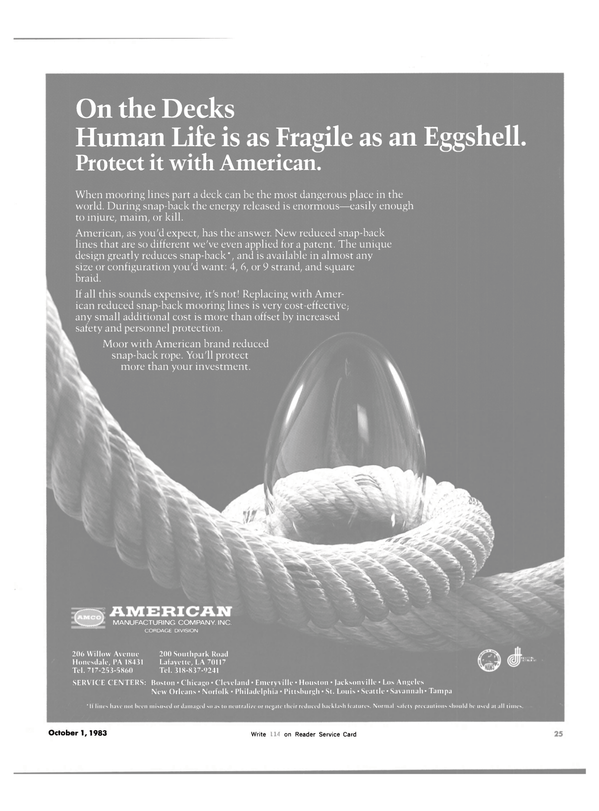