The Environmental Systems Division of Electrolux-Wascator AB, Stockholm, Sweden, has been renamed as Electrolux Envirovac.

The name "Envirovac" has long been used in the United States, where the subsidiary company Envirovac Inc. has installed the Vacuum Toilet System in innumerable vessels, including many United States Navy and Coast Guard vessels.

The Electrolux Envirovac Vacuum Toilet System assists in conforming with pollution control regulations and is classed as a USCG Type III device.

The change of name for the Headquarters Division in Stockholm is accompanied by an organizational change. The Division is now a part of the Electrolux Group company Getinge Mekaniska Verkstads AB; which manufactures and assembles Vacuum Toilet System components. 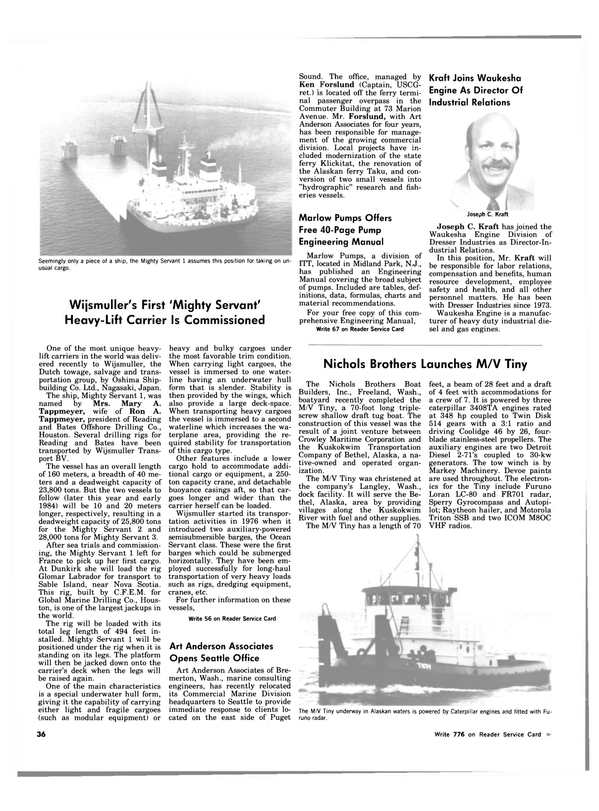