Tyne Shiprepair Limited announced recently that it has been awarded a multimillion pound contract to rebuild the Sir Tristram— the Royal Fleet Auxiliary which was badly damaged during the Falklands' conflict and subsequently brought back to the U.K.

The Sir Tristram contract will require an average of some 250 employees through the contract period, which is likely to be around one year, and will represent about 20 percent of Tyne Shiprepair's total potential capacity. Employment will also be provided for up to 250 sub-contractors.

In addition to the contract to rebuild the Sir Tristram, it was also announced that Tyne Shiprepair has been awarded the MOD contract to carry our major rectification work on the RFA Reliant.

This vessel will be repaired at TSL's Wallsend Drydocks yard. 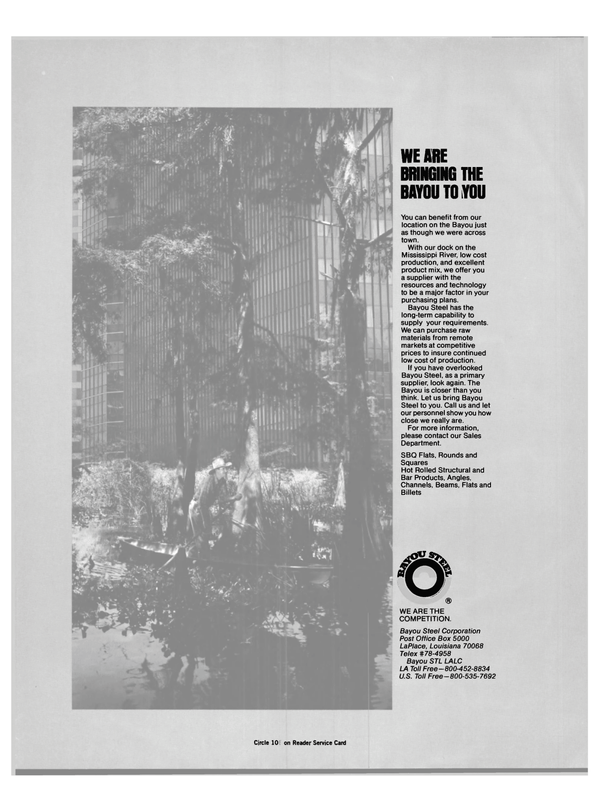