Mr. Hay has been Hyde's chief engineer since 1975 and has been a member of Hyde's engineering team since the company moved to Cleveland from Bath, Maine, in 1969. He has been involved in all aspects of Hyde's marine and industrial businesses and is a member of SNAME and ASTM Committee F-25 on Shipbuilding. Mr. Hay is the author of several SNAME technical papers and is currently chairman of the ASTM F-25 Deck Machinery Subcommittee Steering Gear Task Group.

He was formerly marine sales manager and was responsible for negotiating contracts with the Republic of Korea Navy and several Korean shipyards which have resulted in 19 shipsets of deck machinery and steering system orders being placed with Hyde over the past four years. He was also instrumental in obtaining recent orders for Hyde equipment for current U.S. Navy newbuilding programs.

The new appointments were announced by Thomas P. Mackey, Hyde president and CEO, who also announced the promotion of Ms. 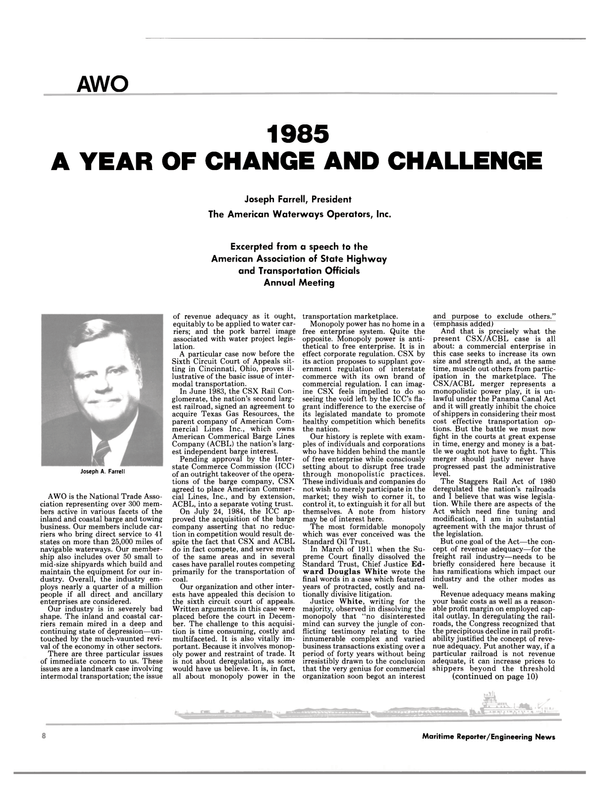