Hugh J. Kelly, ODECO president and CEO, and Y.K. Eum, executive vice president of Hyundai, said the first unit is scheduled for delivery during the third quarter of 1986.

Design of the four rigs will be patterned after ODECO's Ocean Odyssey, an advanced, super-class semisubmersible that has seen service in the Gulf of Alaska, offshore California, and is presently drilling in the Bering Sea offshore Alaska. The new rigs will be capable of drilling wells to 25,000 feet in water depths to 3,000 feet while moored with an eight-point windlass combination chain and wire mooring system.

To be constructed at the Hyundai shipyard in Ulsan, the new drilling units will be classed by the American Bureau of Shipping for unrestricted worldwide ocean service.

The U.S.-flag units will be fully certified by the U.S. Coast Guard. 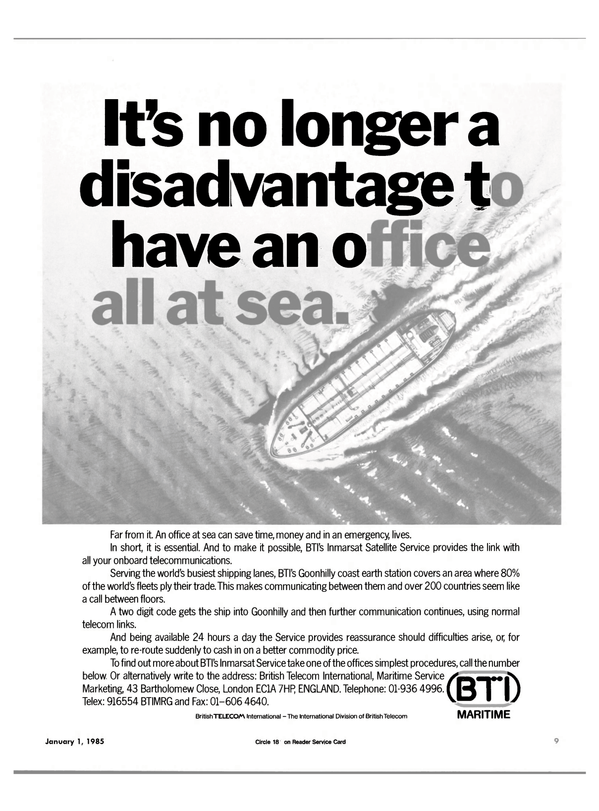 Read Hyundai To Build Four Rigs For ODECO At Total Cost Of $260 Million in Pdf, Flash or Html5 edition of January 1985 Maritime Reporter