At the same time, Michael S.

Wasacz, who had been senior executive vice president of A&B, becomes president and chief operating officer of that company, responsible for all operating and staff organizations of A&B and its subsidiaries. 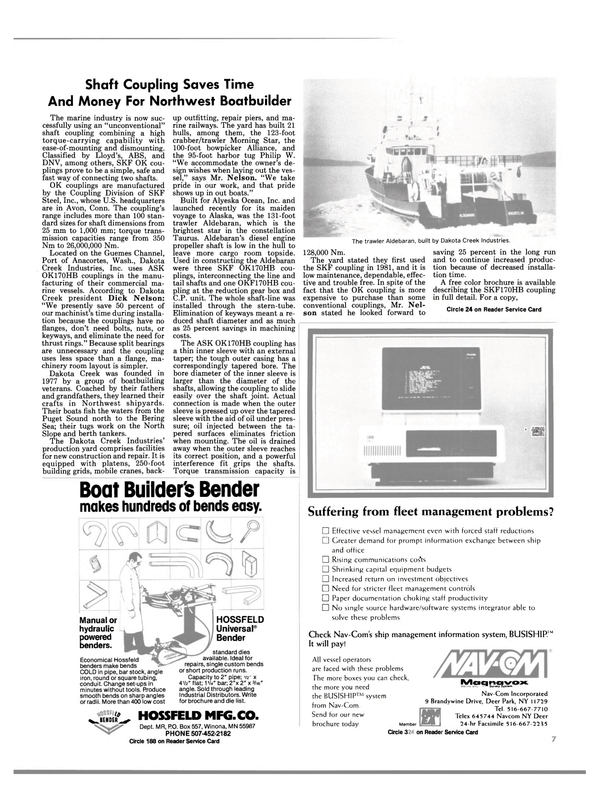