(C-E) has been awarded four separate contracts for boilers and related equipment to be installed on U.S.

Navy ships, the company recently announced. The value of the contracts, booked in the third quarter, is approximately $12 million.

Six of the waste heat boilers will be supplied to the Bath Iron Works Corporation of Bath, Maine. Bath will install three boilers on each of two U.S. Guided Missile Cruisers (CG-60 & 61), with delivery scheduled for 1987.

The second contract calls for three shipsets of auxiliary boilers to be provided by C-E to Avondale Shipyards, Inc., of New Orleans, La., a division of Avondale Industries, Inc. Avondale will install the boilers on three U.S. Navy Dock Landing ships (LSD-45, 46 & 47).

The LHD-2 boilers are scheduled for a third quarter 1986 delivery.

The three CG-62 waste heat boilers are scheduled for delivery in early 1987. 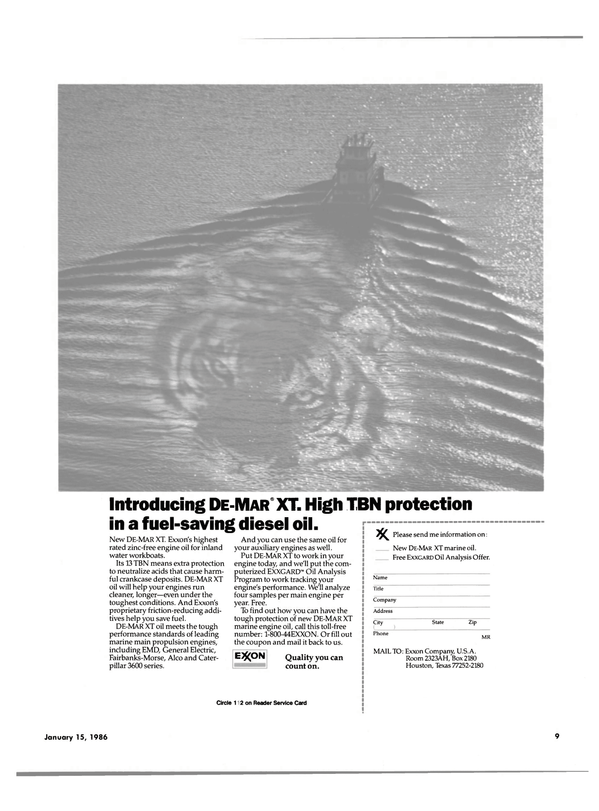