Pool Arctic Alaska Anchorage has contracted with Bardex Hydranautics for a rig skidding system which Pool Arctic Alaska will use for Sohio on the Endicot artificial island project in the Beaufort Sea. The system will perform transverse rig skidding over the wellheads on an Arctic wheel-mounted rig and will be required to operate in —60 degrees F conditions. The rig is skidded back onto the wheels for proper road balance.

The order comes on the 20th anniversary of the first use of such equipment on a major man-made island project—THUMS off Los Angeles. Bardex Hydranautics supplied the system, which is still in operatin there, that skids the derrick, triple-deck sub-base and cas- ing rack on curved skid beams. The company has since been involved in many other cluster drilling projects around the world.

Bardex Hydranautics is headquartered in Goleta, Calif., with offices in London, Singapore, and Houston. The company designs and manufactures heavy-load moving equiment for offshore and shipyardrelated activities. 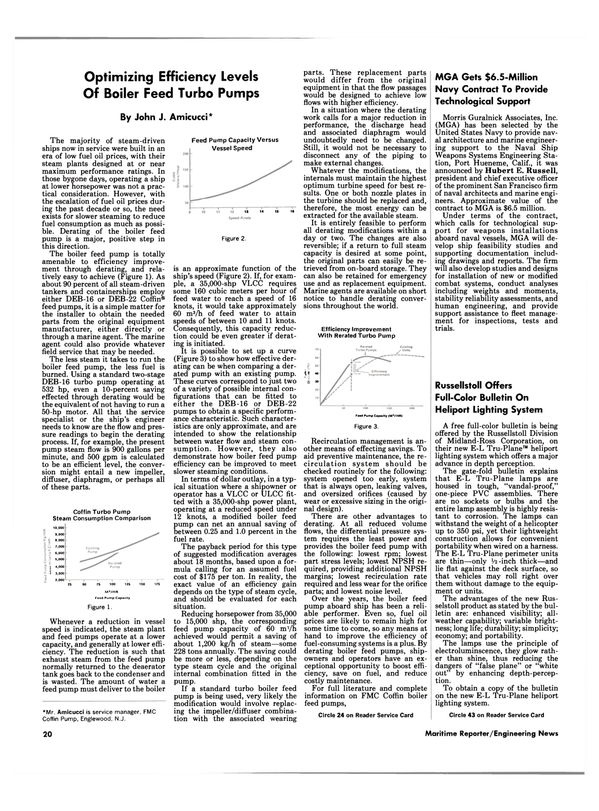