One contract valued at $216 million calls for the construction of 12 LCAC and major equipment items.

This contract with options could reach a total value of between $400 million to $500 million. The contract with its options provides for the continuation of the LCAC production activities through mid- 1994.

A second contract worth $9.1 million was awarded to TMS for a full range of engineering support and logistics management services for the LCAC program. The contract covers a four-year period through 1992 and contains options which, when exercised, could result in a total contract value of $60 million.

The LCAC is an air cushion landing craft designed to carry troops, weapons and equipment at high speeds from support ships to the shore.

Under prior contracts, TMS has delivered 14 LCACs to the Navy and is currently manufacturing another 10 at its shipyard operations in New Orleans, La.

Textron Marine Systems is a U.S.

leader in design and construction of advanced technology air cushion vehicles and surface effect ships and other advanced marine craft for both military and commercial customers. 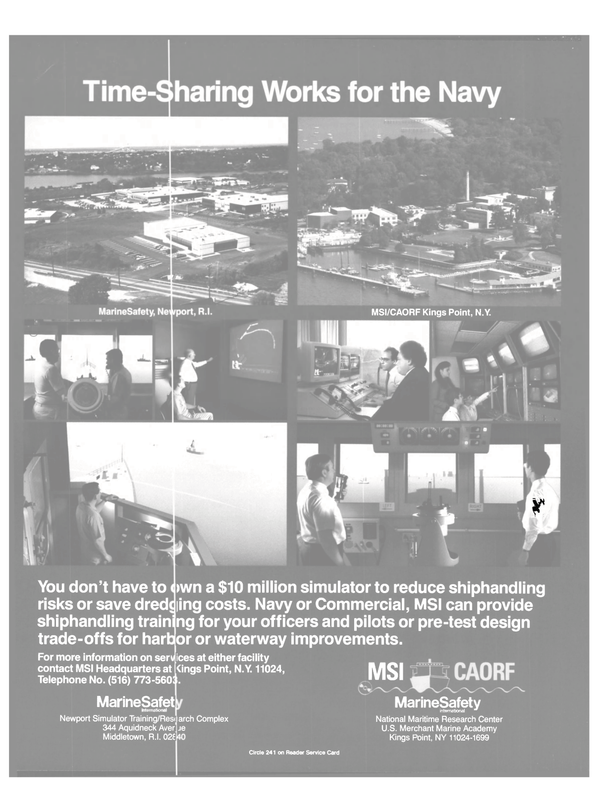