SPD Technologies recently marked its first full year as an independent operating company and also commemorated the 100th anniversary of its predecessor company and the birth of its principal product, the circuit breaker. Ceremonies marking the first and 100th anniversaries were held at the company's headquarters in Philadelphia.

A bound book, tracing the 100- year evolution of the company, will be given to all employees to commemorate the occasion.

The inverse time element (ITE) principle was to set the standard in circuit breaker design, and lead to the renaming of Cutter as I-T-E Circuit Breaker Co. I-T-E later merged with Imperial Eastman and became I-T-E Imperial, then was acquired by Gould Inc., and finally became SPD Technologies when Gould spun it off to its management group in 1987.

The company is the nation's largest producer of military circuit breakers, and a prominent supplier of other electronic controls for electrical systems protection in the U.S. 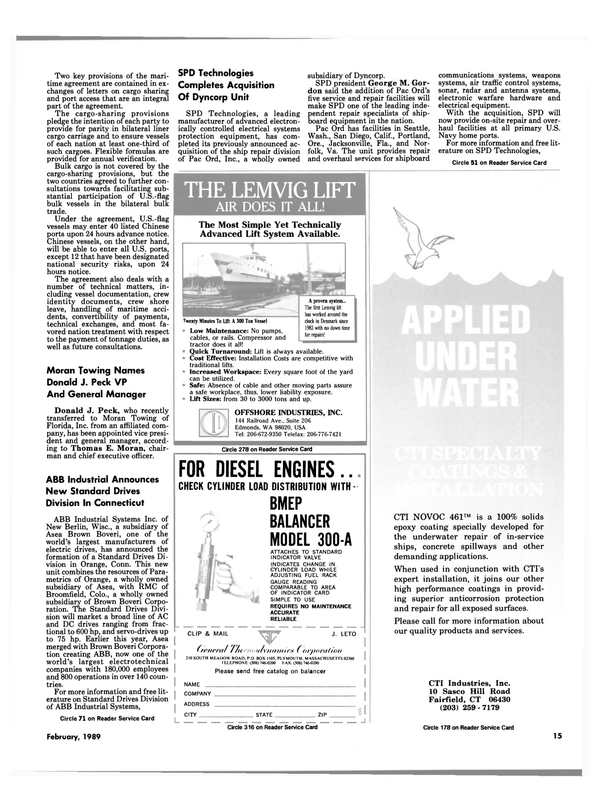