The West German firm of Renk Tacke recently reported that another six Renk Constant Frequency (RCF) gear installations have been ordered, bringing the total sold within three years to well over 100 installations representing a value of approximately 100 million Marks (about US$56 million).

The RCF system, developed jointly by Renk Tacke with MAN B&W, is used for economical current generation aboard ships. Via the RCF gear, a ship generator can be driven by a cheap, low-speed diesel engine running on low-price lube oil. The installations have been successfully tested in service, partly in conjunction with TCS-Turbo-Compound Systems which converts a part of the exhaust gas energy into power.

According to Renk, the combination of RCF and TCS represents the economical solution for on-board energy generation. The savings in operating costs lead to very short amortization costs. As a rule, the initial costs are recovered as early as after two to four years. Moreover, the RCF/TCS installations need very little maintenance and operate reliably at long (four years) service intervals. 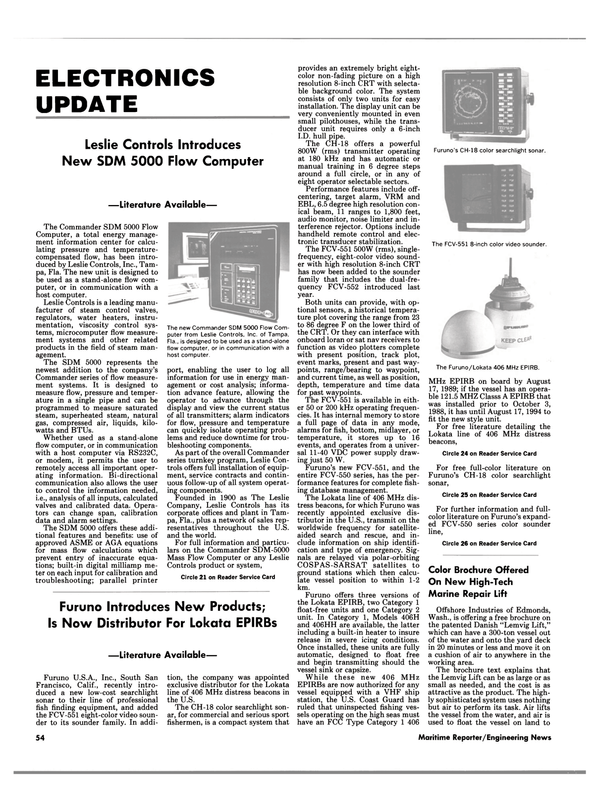