U.S.-flag shipping and U.S. trade interests will benefit as a result of a new four-year maritime agreement between the U.S. and China recently signed in Washington, D.C., by Secretary of Transportation Jiir Burnley and Qian Yongchang, China's Minister of Communications.

Negotiations were completed late last year during the U.S. delegation's visit to Beijing.

Two key provisions of the maritime agreement are contained in exchanges of letters on cargo sharing and port access that are an integral part of the agreement.

The cargo-sharing provisions pledge the intention of each party to provide for parity in bilateral liner cargo carriage and to ensure vessels of each nation at least one-third of such cargoes. Flexible formulas are provided for annual verification.

Bulk cargo is not covered by the cargo-sharing provisions, but the two countries agreed to further consultations towards facilitating substantial participation of U.S.-flag bulk vessels in the bilateral bulk trade.

Chinese vessels, on the other hand, will be able to enter all U.S. ports, except 12 that have been designated national security risks, upon 24 hours notice.

The agreement also deals with a number of technical matters, including vessel documentation, crew identity documents, crew shore leave, handling of maritime accidents, convertibility of payments, technical exchanges, and most favored nation treatment with respect to the payment of tonnage duties, as well as future consultations. 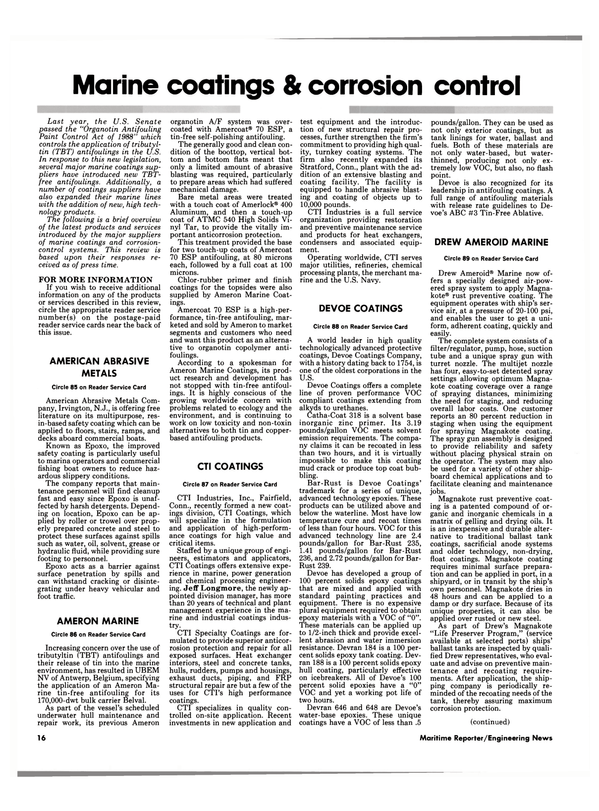