The shipyard is building the relatively compact 55-foot-long by 16- foot-beam, all-aluminum vessel for year-round use by a two-person crew and four scientists and technicians, who will study water and sediments found in the city's waterways and offshore, said company officials.

The survey boat will be finished with Awlgrip®, which according to Peter Duclos, vice president of engineering at Gladding-Hearn, will require less maintenance and look better longer than a conventionally painted aluminum boat. 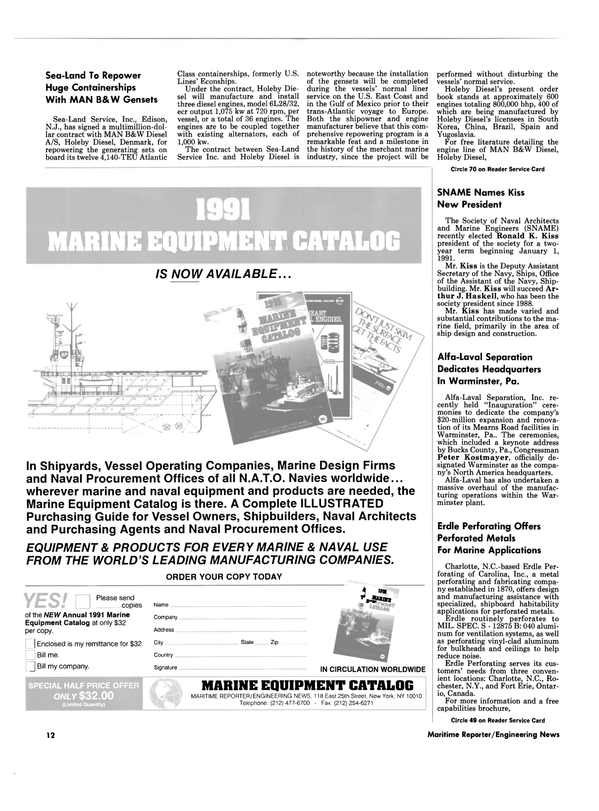