MarineSafety International is offering a tug-barge simulator training course at the Computer Aided Operations Research Facility (CAORF), which is located on the grounds of the U.S. Merchant Marine Academy at Kings Point, N.Y.

The course is aimed at increasing the margin of safety in handling barges during transit, in traffic, or while docking at or departing terminals.

The three-day tug-barge handling course is limited to three or four officers at a time. It covers maneuvering and docking oil-carrying barges under a variety of operational and environmental conditions.

The hydrodynamic responses of a typical 2,200-hp harbor tug in the notch or on the hip of a 54,000- barrel barge are duplicated in the CAORF simulator.

Among the companies that have sent their captains and mates to the MarineSafety course are Moran Towing, Spentonbush-Red Star, Foss Maritime, Exxon, Chevron, Gulf-Canada, Maritrans and Morania.

Some of the companies send six to eight officers and combine the tug-barge handling with seamanship and first aid over a five-day course. 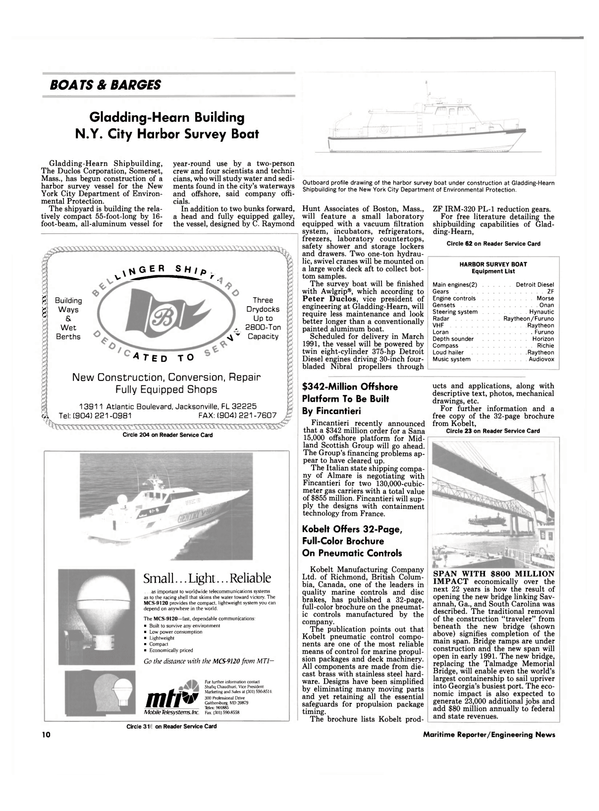