The U.S. has been widely known to have the most stringent marine pollution liability laws of any country. But now the states are making the laws even tougher for the marine community.

WQIS provides a new option to cover state spill requirements even when they are broader in scope than the Federal Oil Pollution Act of 1990 (OPA 90). In the past, when a federal officer signs off on effective cleanup of a spill and a state official demands further cleanup, the assured has been unprotected for addi- tional cleanup costs. WQIS' broader in scope coverage removes the gap that exists between new state requirements and federal legislation.

WQIS also provides a new option to cover state civil fines and penalties. In recent years, states across the country have become more active in writing laws dealing with pollution. As part of this development, they have been imposing a growing number of civil fines and penalties. Additionally, these civil fines and penalties have been for higher dollar amounts. The states of Texas and New York are among the more active in assessing fines. For example, on consecutive days, Texas recently assessed a spill penalty of $10,000 for a 3,000 gal. fuel spill from a dredge and $5,000 to a seafood operation for a discharge into Texas waters during a fuel transfer. Legislation is on the books in states like California and Maryland to assess penalties of $30 to $100 per gallon spilled, which can create assessment fines of millions of dollars. 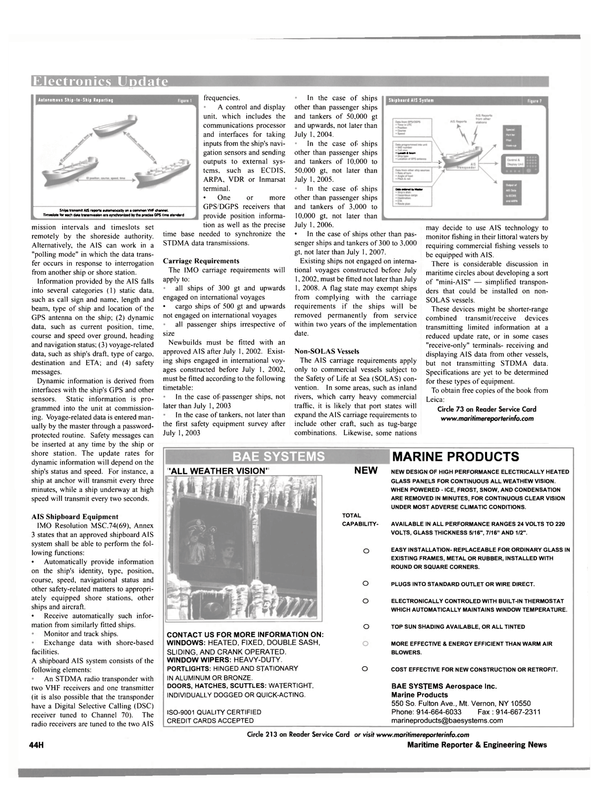