Nautronix said that the NASNet array in Statoil’s Aasta Hansteen field is fully operational and awaiting first field construction. Last year Nautronix secured an order with Subsea 7 to supply 16 NASNet stations along with a wet-stored spare station and three additional MTrx beacons to provide QC capabilities.
Subsea 7 collected the full equipment spread in February, over three weeks earlier than scheduled, and the Subsea 7 construction vessel Havila Subsea was mobilized in Sandnessjøen, Norway on February 25 in preparation for the offshore installation.  Despite challenging weather conditions in the Aasta Hansteen field, all 17 stations were successfully deployed to the seabed, tested and boxed-in (calibrated for position).  The actual average installation time per station was less than six hours, which included calibration and testing.
www.nautronix.com

(As published in the MAY 2015 edition of Marine Technology Reporter - http://www.marinetechnologynews.com/Magazine) 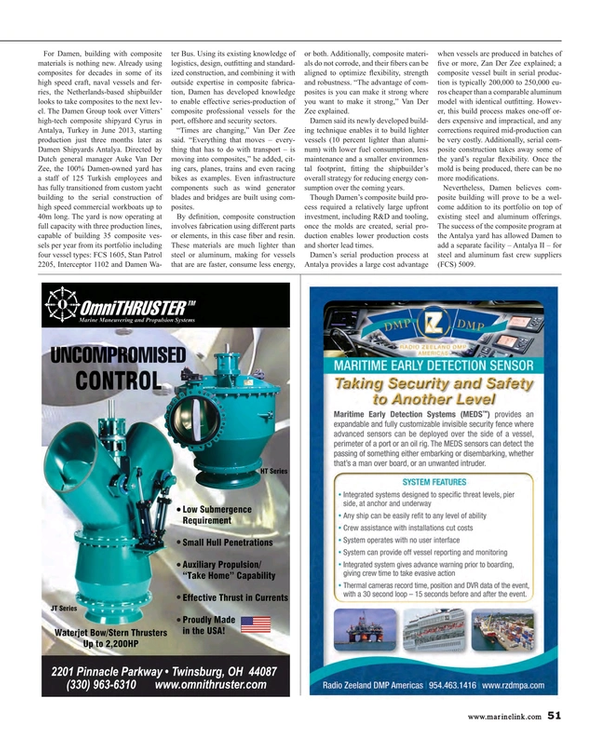