Offshore wind farm development has been led globally by the UK, followed by Germany. Both countries have governments with long term commitments to renewable energy. Denmark, Belgium and The Netherlands are building wind farms, but they are a long way behind the leaders in offshore wind. In 2014 the UK accounted for over 50% of all the offshore wind energy generated globally. All of these countries border the North Sea, a notoriously stormy sea area, which has a high frequency of wind to drive the turbines. 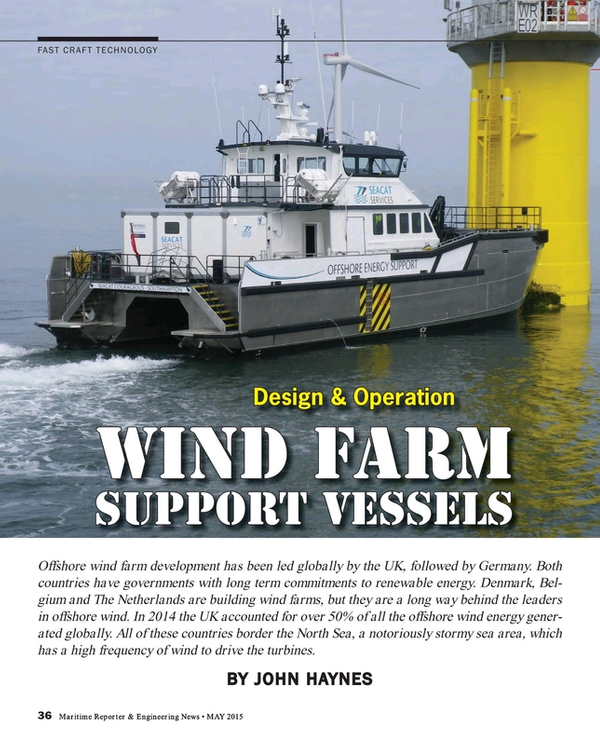