Nippon Steel Corp. of Japan has announced the completion of a 2,820-metric-ton floating tanker berth to be installed at the terminus for the Trans-Alaska Pipeline in Valdez, Alaska. The floating berth will be used for the No.

1 berth in Port Valdez, which is situated on the Gulf of Alaska and will be the loading point for crude oil piped from Prudhoe Bay on the Arctic Ocean.

The floating berth measures approximately 403 feet long, 59 feet high and 108 feet wide, and will be able to handle tankers with capacities of up to 120,000 deadweight metric tons. The berth was designed for deepwater location by Fluor Ocean Service, Inc., and was built by Nippon for the prime contractor, Kiewest, and the owner, Alyeska Pipeline Service Co.

Nippon said the floating berth is part of an order it received for construction of four such berths, as well as two fixed offshore berths, stating that the latter have already been shipped to Valdez. The company said that it developed steels and welding technology for the structural parts of the berths that allows them to withstand temperatures as low as minus 20 degrees Fahrenheit.

Thirteen steel buoyancy tanks, each with a diameter of nearly 22 feet, will keep the berth afloat, Nippon said. 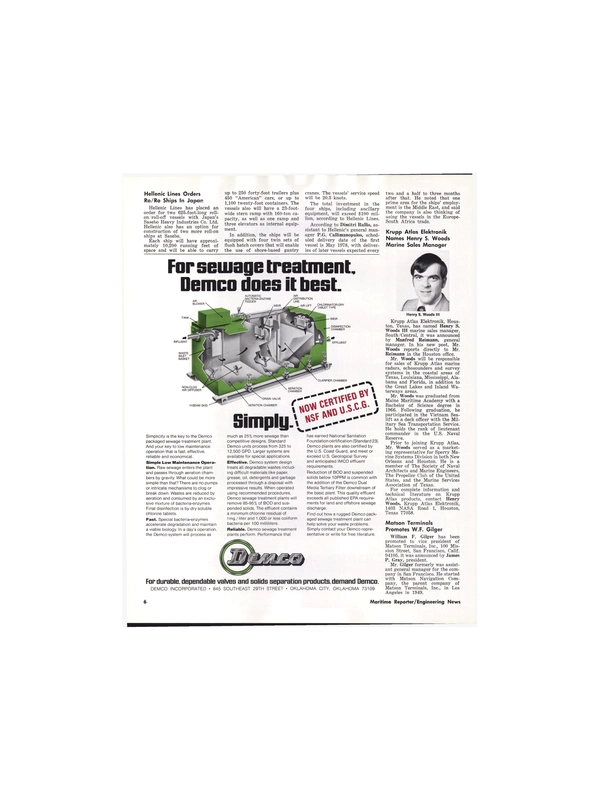